Landlady over witness in Kathua acquittal 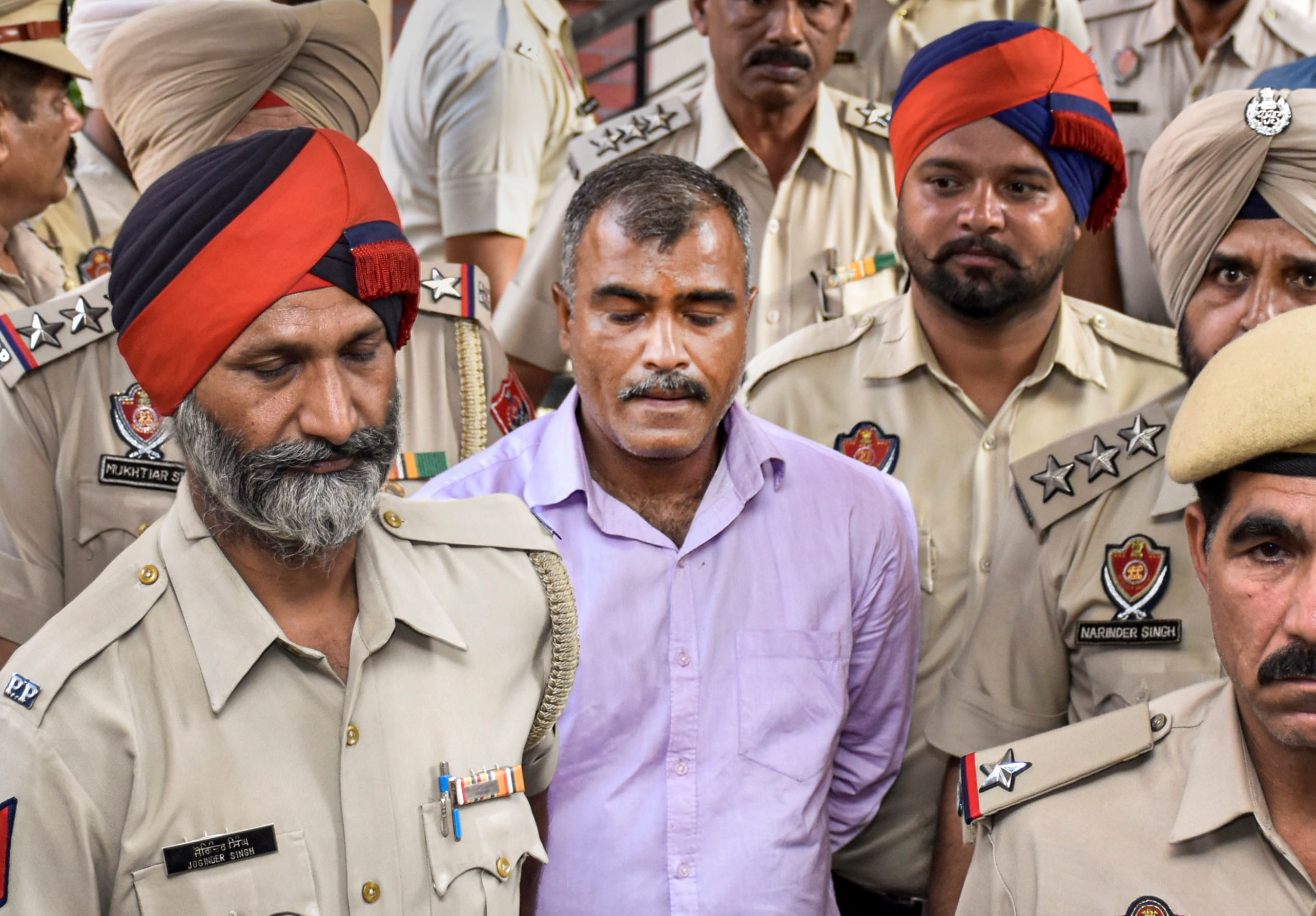 The lone acquittal in the Kathua rape-and-murder of an eight-year-old girl came as the trial court set aside the statements of three prosecution witnesses who had claimed Vishal Jangotra, son of main culprit Sanji Ram, was in the area at the time of the crime.

District and sessions judge Tejwinder Singh relied on a statement from Vishal’s landlady in Meerut that he was in the Uttar Pradesh town where he is enrolled in a college.

According to the June 10 judgment, the prosecution had produced three eyewitnesses who claimed to have seen Vishal in Kathua on January 13 and 14 last year, around the time the girl was brutalised.

The prosecution had also cited forensic experts’ opinion that Vishal’s purported signature on his college attendance sheet, which the defence had produced to show he was in Meerut at the time, did not match his standard signature. The judgment acknowledged the “differences observed in writing are fundamental”.

Also, the prosecution had furnished evidence from mobile operators to try and prove that Vishal was in Kathua on the days the nomadic Bakerwal girl was brutalised.

But the court said it believed the eyewitnesses were “under some mistake relating to identity”.

A Bakerwal man who had seen a TV report about Vishal’s absence from Kathua had contacted the police to claim he had seen Vishal along with Parvesh Kumar, an accused sentenced to life, in Kathua during the period. But the judge would not rely on his statement, saying he “never moved any complaint before any authority against the news channel” or its staff.

“As such oral evidence of these witnesses cannot be given preference over the documentary evidence on record having been led by defence of Vishal Jangotra,” it said.

Parvesh too had said in his confession that Vishal was with him during the crime. The police say Vishal came to his village on January 13 and left on January 14.

But the court relied on a statement from Vishal’s landlady Suman Sharma, who said he was all along in Meerut.

The court flagged some elementary mistakes in the investigation. For instance, sub-inspector Urfan Wani had accepted that before arresting Vishal from Meeranpur, Uttar Pradesh, the police had not enquired from his college or his exam centre whether he had regularly appeared in his tests, which had started on January 9 last year.

Wani had also said he had recorded the landlady’s statement in Urdu “and he does not know whether Suman Sharma knew Urdu language or not”.

The court also cited the prosecution’s failure to question inspector Kewal Kishore, who had done most of the investigation on Vishal’s alleged role. “All this goes to show there is a big lacuna in the prosecution case against Vishal Jangotra… as prosecution failed to verify genuinely the plea of alibi,” it said. It added that the prosecution had failed to prove that Vishal’s “plea of alibi” was wrong or forged and fabricated.