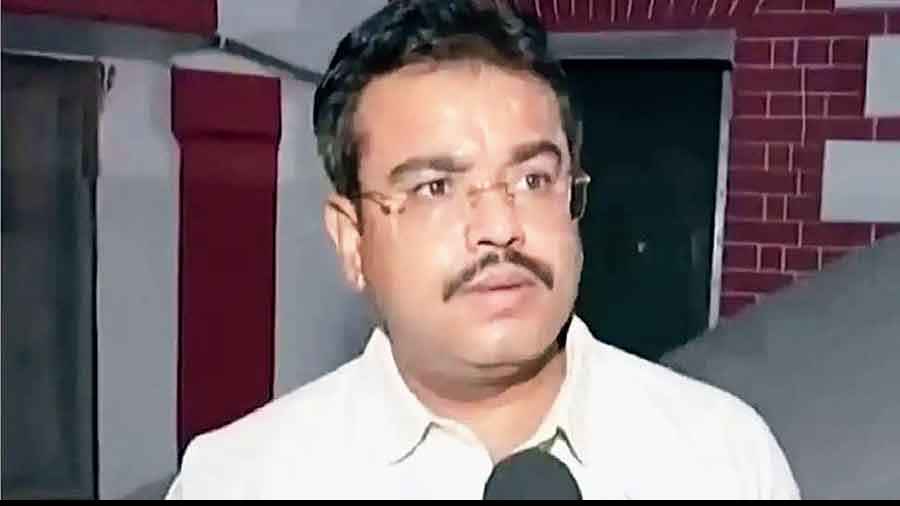 The Supreme Court has cancelled the bail of Union Minister Ajay Mishra's son Ashish who is accused of running over and killing four farmers and a journalist in Lakhimpur Kheri.

On Monday, a special bench of Chief Justice N V Ramana and Justices Surya Kant and Hima Kohli asked the accused to surrender in a week's time.  The bench held that the high court took into account "irrelevant considerations" and gave extra weightage to the contents of the FIR, NDTV 24x7 and PTI reported.

The top court remanded the bail application for fresh adjudication on merits after taking note of relevant facts and the fact that the victims were not granted a complete opportunity of being heard.

"The denial of victims to be heard and the tearing hurry shown by the high court merits the setting aside of bail order," Justice Surya Kant, who read the operative portion of the judgement, said, reported PTI. "The order cannot be sustained and has to be set aside," he said.

The bench said that it was not necessary to observe that the bail application of the accused should not be heard by the same judge, saying this aspect was better left to the chief justice of the high court.

The top court on April 4 had reserved its order on a plea of farmers seeking cancellation of bail to Mishra.

A single judge bench of the high court, on February 10, had granted bail to Mishra who had spent four months in custody.

During the hearing, the top court had raised questions over the high court verdict, granting bail to Mishra, saying unnecessary details, like post-mortem report, nature of wounds, should not have been gone into when the trial was yet to commence.

While reserving the order on a plea of farmers seeking cancellation of bail of Ashish, it had also taken  strong note of the fact that the state government did not file an appeal against the high court's order as suggested by the apex court-appointed SIT, saying, "This is not a matter where you wait for years.

"How can the judge go into a post-mortem report etc. We are hearing a bail matter, we do not want to prolong.This way of going into merits and going into wounds, etc is unnecessary for the question of bail," the bench observed.

On March 16, the top court had sought responses of the Uttar Pradesh government and Ashish Mishra, on a plea challenging the grant of bail to him. It had also directed the state government to ensure protection of witnesses after the counsel, appearing for farmers, referred to the attack on a key witness on March 10.

On October 3 last year, eight persons were killed in Lakhimpur Kheri during violence that erupted when farmers were protesting against Uttar Pradesh Deputy Chief Minister Keshav Prasad Maurya's visit to the area.

Four farmers were mowed down by an SUV, in which Ashish Mishra was seated, according to the UP Police FIR. Following the incident, the driver and two BJP workers were allegedly lynched by angry farmers.

A journalist also died in the violence that triggered outrage among opposition parties and farmer groups agitating over the Centre's now-repealed agricultural reform laws.