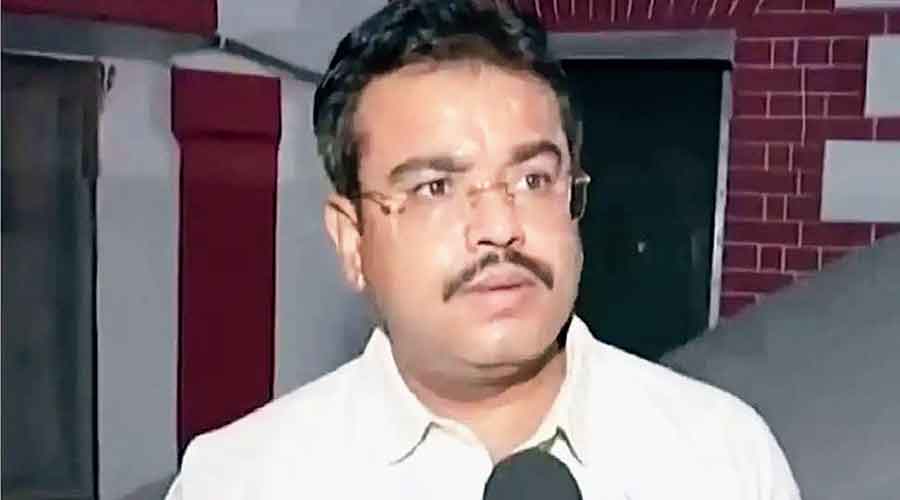 Those who assaulted a prime witness in the Lakhimpur Kheri massacre case on the day of the Assembly poll results had warned him that he would be taught a lesson as the BJP had won the elections in Uttar Pradesh, the Supreme Court was told on Tuesday.

“After bail was granted to him (Ashis Mishra, son of Union minister Ajay Mishra Teni), one of the prime witness was brutally attacked. The people who attacked him said now that the BJP has won the election, they will take care of him,” advocate Prashant Bhushan told a bench of Chief Justice N.V. Ramana and  Justices A.S. Bopanna and Hima Kohli during a brief hearing.

The Chief Justice said the matter would be taken up on Wednesday as the original bench, which included Justice Surya Kant, will hear the matter.

Police had registered a case against five people for allegedly attacking Diljot Singh, the witness.