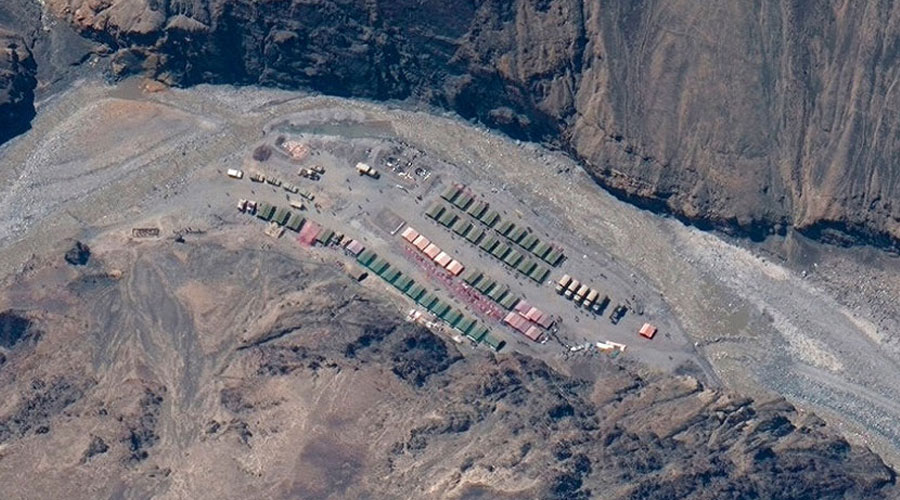 The Indian Army and the Chinese People’s Liberation Army (PLA) on Sunday held talks to resolve problems at frictions points on the Line of Actual Control (LAC) in eastern Ladakh where the countries have been locked in a border standoff for over 17 months, officials familiar with the developments said on Sunday.

The 13th round of talks between corps commander-ranked officers from the two armies began at 10.30 am at Moldo on the Chinese side of the LAC and got over at 7.00 pm, the officials said. It came more than two months after the last round of talks that led to disengagement of forward deployed troops from Gogra or Patrol Point-17A, which was one of the flashpoints on LAC, in early August.

The focus of the ongoing talks is to cool tensions at Hot Springs and Depsang, as previously reported by Hindustan Times. Officials earlier said disengagement of rival frontline soldiers deployed at Hot Springs was on the agenda for the 13th round of talks.

The talks come at a time of massive military build-up and infrastructure development by PLA across LAC, with the Indian Army matching the Chinese moves.

In February, the two sides pulled back their troops and weaponry from the Pangong Tso sector. But despite two rounds of disengagement at friction points this year, the two sides still have 50,000 to 60,000 troops each and advanced weaponry in the Ladakh theatre.

Army chief General Naravane on Saturday said if PLA is there to stay in the Ladakh theatre, so is the Indian Army, flagging concern about the continuing Chinese build-up in the theatre.

The latest round of military dialogue follows a face-off between Indian and Chinese soldiers along LAC in Arunachal Pradesh’s sensitive Tawang sector last week and another incursion by PLA in Uttarakhand on August 30.

Top Indian and Chinese commanders had agreed to a speedy resolution of outstanding issues on LAC at the 12th round of talks, with the dialogue focusing on disengagement of rival troops from the remaining flashpoints on the contested border.

A joint statement issued after the 12th round described the talks as “a candid and in-depth exchange of views on resolution of remaining areas related to disengagement along LAC in the Western Sector of India-China border areas.”