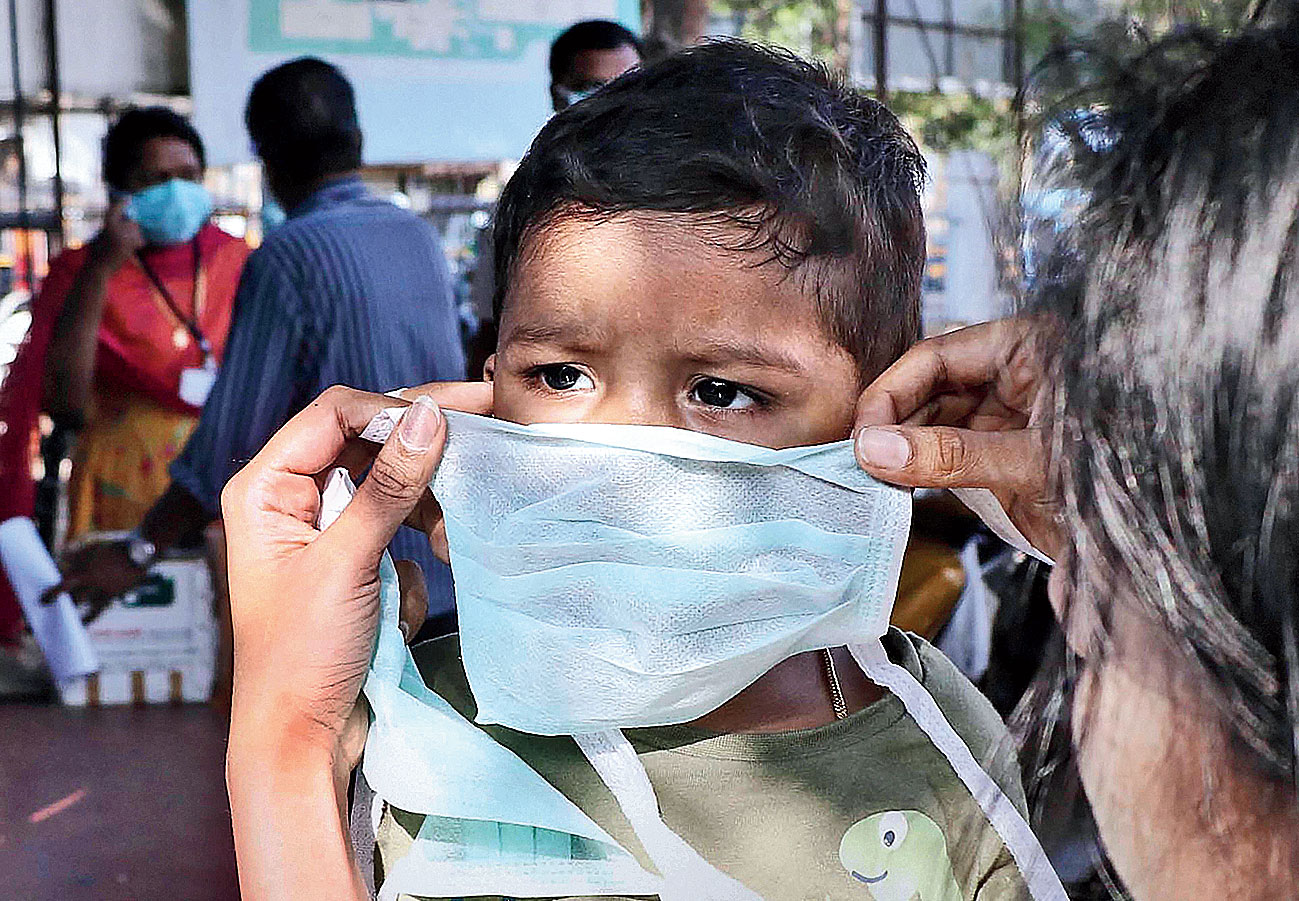 Kerala on Monday reported its third case of the novel coronavirus, with a student who had returned from Wuhan testing positive in Kasaragod district, and declared the outbreak a state disaster.

“The number of positive cases could rise in the coming days. But there is no need to panic, as we have taken all necessary measures to identity, treat and stop a major outbreak,” state health minister K.K. Shylaja said.

“None of the positive cases has shown extreme symptoms, and the first two cases have been responding well to treatment.”

All three patients are MBBS students at Wuhan and had returned home after the outbreak. The latest patient had returned last week.

Shylaja told the Assembly the student had voluntarily approached the government hospital in Kanhangad, Kasaragod, on Friday with symptoms of a viral flu, including a runny nose.

He was immediately admitted to the isolation ward. His blood report arrived from the National Institute of Virology (NIV) in Pune on Monday, confirming a novel coronavirus (nCoV) infection.

Shylaja told the House the patient was stable and would be shifted to the Government Medical College in neighbouring Kannur only if his symptoms worsened.

A classmate who had returned with him is under observation at the district government hospital.

Kerala has reported all the three confirmed nCoV infections in the country, with the first case reported on Thursday from Thrissur and the second on Sunday from Alappuzha.

Of the 105 blood samples sent to the NIV from Kerala, only three have tested positive so far and 36 tested negative, Shylaja said.

“But there’s a possibility of more positive cases since a lot of students study in China,” she said.

Some 2,239 Indians have returned to Kerala from Wuhan, of whom 2,155 have been quarantined at home and 84 admitted to isolation wards in hospitals. Officials will monitor those home-quarantined for 28 days.

A six-member panel of Union ministers met in Delhi on Monday to review India’s preparedness for an nCoV outbreak. Officials briefed them about airport screening, quarantine facilities, testing labs, and the hospitals activated.

Five people among about 300 Indians brought back on a special Air India flight and housed in an army-run quarantine facility were moved to the Base Hospital on Monday after they developed cold and cough.

One of them has tested negative for the nCoV while the results of the other four are awaited, the health ministry said. The virus had spread from China to 23 countries by Sunday.