First Hindu marriage at a mosque in Kerala 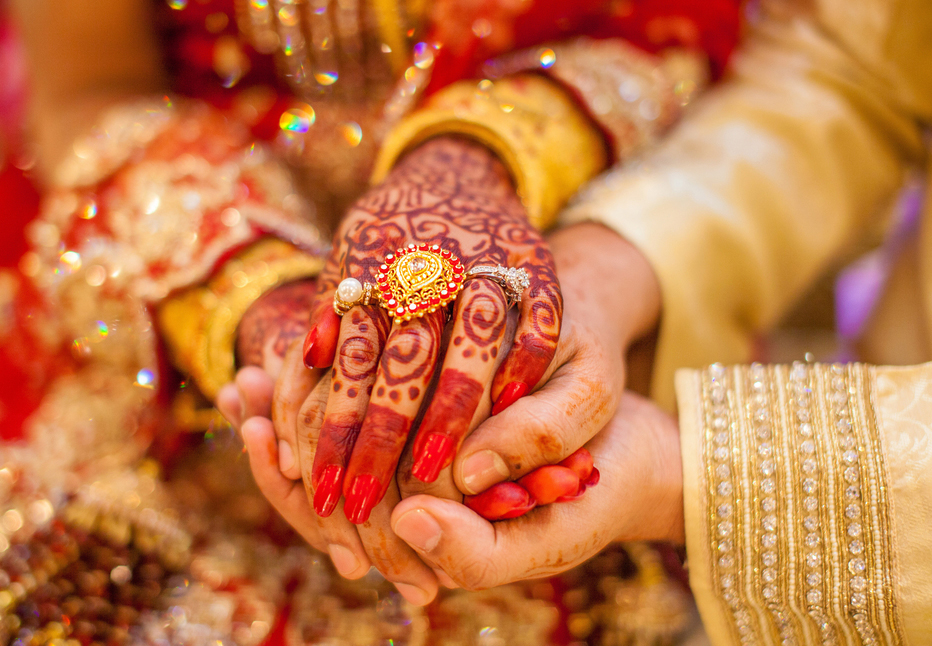 A Kerala mosque has opened its gates and coffers for a Hindu wedding, complete with lamps and rituals, to help out a poor family and set an example at a time many fear that India’s secular fabric is under threat.

Anju and Sharath Sasi will get married between 11.30am and 12.30pm on January 19 at the Cheruvally Muslim Jamaat Mosque in Kayamkulam, Alappuzha district.

The mosque compound will have a shamiana built for the wedding, and host a vegetarian sadya (meal) for 1,000 guests.

“Since there’s a tradition of wedding gifts in this area, we will sponsor Rs 2 lakh in cash for the groom and gold jewellery for the bride,” mosque secretary Nujumuddin Alummoottil told The Telegraph.

He said he didn’t want publicity. “I had shared the template for the invitation card with my family to check the spellings. Somehow it got shared online and went viral, attracting the Malayalam media,” he said.

Alummoottil said this would be the first Hindu marriage at a mosque in Keralaalthough most mosques do help out the poor and, in principle, do so irrespective of religion.

So how did the idea of chipping in for the bride’s impoverished mother, Bindu, come about?

“It’s because a person associated with this mosque told the girl’s mother to approach us since she had no money for the wedding,” Alummoottil said.

Bindu, who lives in a rented house near the mosque, had struggled to bring up her three children since the death of her husband Ashokan in 2018.

“Her husband, a goldsmith, died of cardiac arrest after dropping their youngest son at his exam centre for his Class X boards. That tragedy shook the family, with the two elder girls including Anju giving up studies after Plus II,” he said.

Alummoottil had not yet become mosque secretary but he helped the family educate the boy, who is now in Class XI. “The person who advised her (Bindu) to approach us remembered that,” he said.

The matter was presented before the mosque committee and the faithful after prayers on the first Friday of November. “I should say all the 10,000 people who had come to pray agreed that we should help the family,” Alummoottil said.

Anju’s mother found a groom within the next two weeks and informed the mosque committee.

Alummoottil owns a “wedding centre”, the local term for a one-stop wedding shop. “I have helped many people on many occasions. But I have never felt this kind of satisfaction,” he said.

Alummoottil is now toying with the idea of launching “communal amity homes” with blocks of three houses, one each for a poor family from the Hindu, Muslim and Christian communities.

“I’m sure this (housing) project will get a lot of community support,” he said.