The Sangh parivar had expressed concerns over the fact that some of its promoters are associated with the Jamaat-e-Islami Hind, known for radical religious views 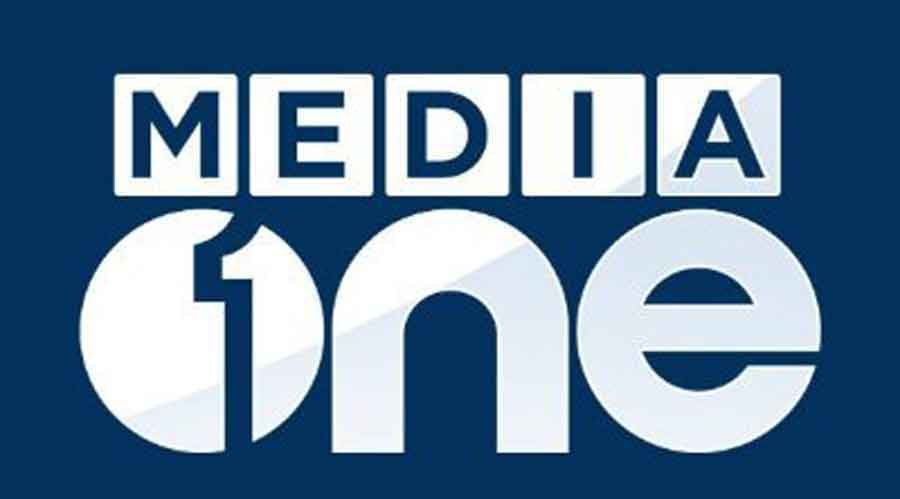 A Kerala High Court division bench on Wednesday upheld the Centre’s decision to revoke the broadcasting licence of a Malayalam news channel on the ground of national security, but observed that the “nature, impact and gravity and depth” of the issue was not clear from the records the government had placed before it.

The division bench of Chief Justice S. Manikumar and Justice Shaji P. Chaly upheld the February verdict of Justice N. Nagaresh who had based his judgment on the denial of security clearance from the Union home ministry for renewing the uplinking and downlinking licences of MediaOne owned by Madhyamam Broadcasting Ltd.

In dismissing the appeals filed by Madhyamam Broadcasting, MediaOne editor Pramod Raman and other employees, and the Kerala Union of Working Journalists, the division bench stated that “the appellants have failed to establish any jurisdictional error or other legal infirmities” in the judgment of the single judge.

MediaOne, which had challenged the verdict of the single bench arguing that the ban was based on the camouflage of national security without actually explaining how the channel had erred, has decided to appeal before the Supreme Court.

The high court division bench that went through the confidential files submitted by the home ministry noted that “certain aspects relating to the security of the State are mentioned to the effect that M/s Madhyamam Broadcasting Limited has some linkages with certain undesirable forces, which is stated to be a security threat”.

The bench further stated that there were “certain serious adverse reports by the Intelligence Bureau against M/s Madhyamam Broadcasting Limited and its managing director”.

The high court, however, added that the true nature of the impact of the security threat was “not discernible” from the files submitted before it.

“It is true that the nature, impact and gravity and depth of the issue is not discernible from the files. But, at the same time, there are clear and significant indications impacting the public order and security of the State. Since it is a confidential and sensitive file maintained by the ministry of home affairs, Union of India, we are not expressing anything further in the interest of national security, public order and other aspects concerning the administration of the nation,” it added.

Few know what exactly triggered the national security concerns. Even the channel, operating for nearly 10 years, has not been informed by the government which commission or omission led to the denial of security clearance. The judges received a report from the Centre in a sealed envelope.

The Sangh parivar has been targeting the channel on the ground that some of its promoters are associated with the Jamaat-e-Islami Hind, known for its rigid religious views but not banned in India.

The division bench agreed with the lawyers for the appellants that in normal circumstances the government cannot “tinker with freedom enjoyed by the press since the principle of democracy and rule of law prevailing in the country is largely dependent upon the freedom of speech enjoyed by the press and the citizens through the visual and print media”.

But the court cited the contents of the files submitted by the home ministry to conclude that “we are of the view that there are certain aspects affecting the public order or the security of the State on the basis of the report of the Intelligence Bureau and other investigating agencies”.

Senior counsel Dushyant Dave who appeared for MediaOne and the other appellants had argued that the Union government was not entitled to suppress freedom of speech and expression guaranteed by the Constitution by using high-sounding words like national security.

Additional solicitor-general of India Aman Lekhi, who appeared for the Centre, had contended that the State was at liberty to decline renewal of broadcasting licence without disclosing the actual reasons in view of national security.