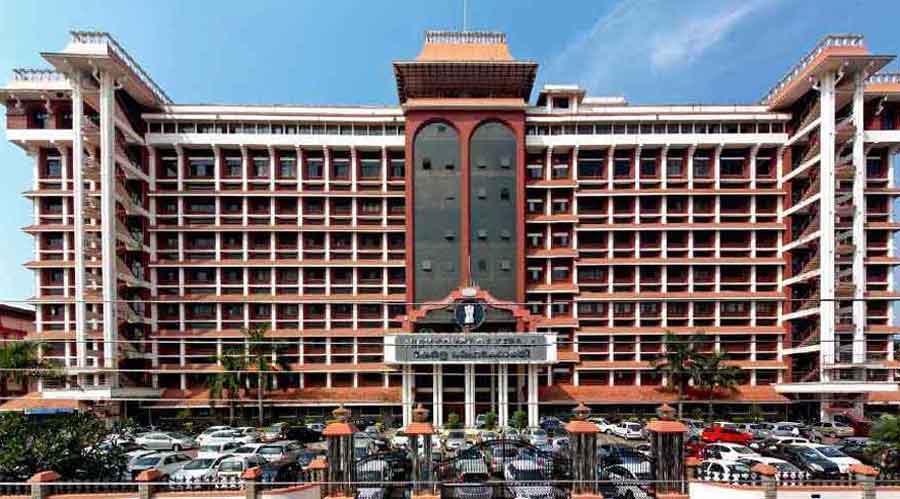 Kerala High Court on Friday took suo motu cognisance of the “illegal” hartal organised by the Popular Front of India and ordered police to book the organisation’s leaders and all those who indulged in violence, and initiate action to recover from them the cost of damage to properties.

Sporadic violence was reported during the hartal by the PFI, a Muslim Right-wing organisation, a day after the National Investigation Agency and state police forces arrested over 100 of its leaders and activists from across the country, on terror and radicalisation charges.

The highest arrests came in Kerala (22), with PFI chairman O.M.A. Salam and state president C.P. Muhammad Basheer among those taken into custody from Malappuram.

Stones were hurled at buses, and shops and vehicles damaged during the hartal in pockets of Kerala, leaving several people injured and prompting police to resort to baton-charging in some places.

The division bench of Justices A.K. Jayasankaran Nambiar and Mohammed Nias C.P. decided to take suo motu cognisance and initiate contempt proceedings against the PFI for organising the flash hartal in violation of a 2019 order of the high court that made seven days’ notice mandatory before any such shutdown.

The high court impleaded the PFI and its state general secretary Abdul Sathar in the case.

The court noted that any hartal that violates the 2019 order “would be deemed illegal/ unconstitutional entailing adverse consequences to the persons/ party calling for the hartal, apart from visiting the person/ party with liabilities for any loss, damage caused to the citizens and Government pursuant to the call for hartals/ general strike”.

“We note that a call for a flash hartal has been made yesterday by the Popular Front of India,” the court said.

The bench directed the police to take adequate measures to prevent destruction of public property, and to keep in mind relevant penal provisions and the Kerala Prevention of Damage to Private Property and Payment of Compensation Act, 2019, while booking cases.

The 6am-6pm hartal call was given on Thursday without the mandatory seven-day notice. While heavy deployment of police forces were seen across the state, PFI cadres targeted shops that stayed open and Kerala State Road Transport Corporation buses that operated. Private operators cancelled all trips.

Bike-borne PFI cadres targeted dozens of KSRTC buses and pelted them with stones, smashing their windscreens.

The government later informed another bench of the high court that the KSRTC had incurred an estimated loss of Rs 45 lakh as 70 buses had been damaged by hartal enforcers.

Transport minister Antony Raju had earlier told reporters that 11 persons had suffered minor to moderate glass-shard injuries in the attacks. While eight of them are drivers, one is a conductor and two are passengers. The total loss due to cancelled services would be assessed later.

The police booked 157 cases and arrested 170 PFI cadres and local leaders who allegedly indulged in violence and vandalism. Another 368 PFI workers were taken into preventive custody across the state.

Such hartal-related violence is not new to Kerala where every political party has at some time or the other disrupted public life with shutdowns. A similar dawn-to-dusk shutdown sponsored by the Sabarimala Karma Samithi, a collective comprising Sangh parivar groups, had left 99 KSRTC buses damaged in January 2019 during a protest against the state government’s decision to implement a Supreme Court order to allow women of all ages to enter the Sabarimala hill shrine.

On Friday the high court also had a word of advice for the media. “We, therefore, deem it necessary to once again request the media to ensure that whenever such illegal flash hartals are called, and it is apparent that the said hartal called is in violation of the orders passed by this Court, the public be duly informed of the said fact,” it noted.