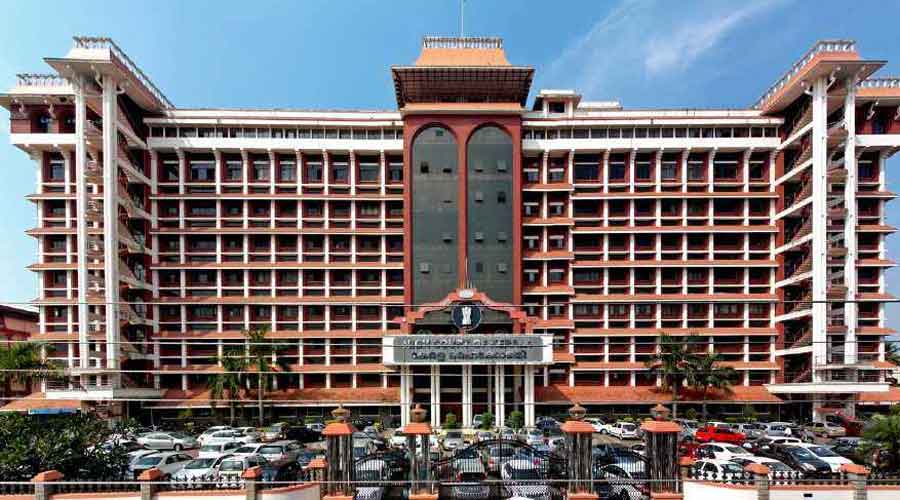 Kerala High Court on Tuesday granted bail to eight accused in a gold smuggling case in which the National Investigation Agency had slapped them with provisions under the Unlawful Activities Prevention Act.

All the accused are expected to walk out of jail over a couple of weeks.

The case pertains to an attempt to smuggle 30kg gold ingots worth Rs 14.82 crore in a diplomatic baggage addressed to the attache of the UAE consulate-general in Thiruvananthapuram in July 2020.

The customs, Enforcement Directorate and the NIA had conducted separate probes in the smuggling case. The NIA joined the probe upon instructions from the Union government on the suspicion that the proceeds of the gold smuggling was used to fund terror activities. But the high court ruled that the agency had not been able to prove the UAPA charges against the accused.

The NIA had opposed the bail pleas on the ground that the accused knew that such activities would threaten the economic stability of the country and the charges were grave.