'Is it just the police where the Sangh is present?' 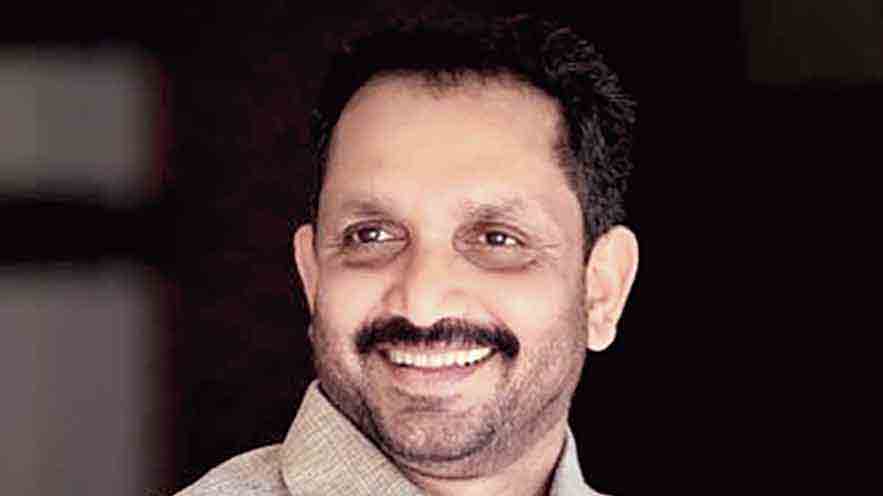 Kerala BJP president K. Surendran on Thursday acknowledged the presence of RSS supporters in the state police and said Sangh sympathisers could be found across the spectrum of society.

A day after state CPM secretary Kodiyeri Balakrishnan spoke about the RSS footprint in Kerala police, Surendran told a media conference in Alappuzha that the Left politician should know better since he was once the state’s home minister.

“Is it just the police where the RSS is present? Our President is an RSS man, 95 per cent of the central cabinet are from RSS,” Surendran said.

Balakrishnan had on Wednesday told a CPM Pathanamthitta district committee meeting that RSS supporters were even manning police stations in the state.

Surendran did not disagree with Balakrishnan. “This is not something Kodiyeri (Balakrishnan) doesn’t know. But an investigation should be conducted to find out how SDPI supporters got into the police force,” the BJP leader said.

The Socialist Democratic Party of India (SDPI) is the political arm of the Muslim Right-wing Popular Front of India that both the Left and the Congress equates with the RSS. But Surendran challenged the comparison.

The police department did not comment on the debate.

Balakrishnan’s admission on the presence of RSS backers in the police came against the backdrop of a statement by CPI leader Annie Raja who had in September cautioned about Sangh sympathisers in the force.

Raja had alleged that the RSS supporters were bent on destroying the LDF government’s image by not preventing crimes against women and children.

“The LDF came back to power overcoming all conspiracies. But now these RSS supporters in the police force have regrouped with great vigour to tarnish the image of the government,” she had alleged, although the state government remained mum.

Former Kerala BJP president P.K. Krishnadas went to the extent of alleging the presence of a PFI group in the state police and accusing them of a hand in the murder of BJP leader Ranjith Sreenivas in Alappuzha.

“We believe personal details of Ranjith Sreenivas were leaked (by the police to the SDPI). An investigation is needed to check what information the SDPI got from the police…. This means that a sleeping cell of the SDPI is working inside the police force,” he told a media conference on Thursday.

Alleged SDPI workers carried out a revenge killing of BJP OBC Morcha secretary Sreenivas at daybreak on December 19 after RSS and BJP workers allegedly hacked to death SDPI state secretary K.S. Shan the previous night. While several suspects have been arrested in both cases, the BJP has been alleging inaction by the state police due to the influence of the SDPI.

“A PFI WhatsApp group is functional within Kerala police. The intelligence wing has been gathering personal details of BJP leaders and their families, including pictures, home address, their daily movements,” Krishnadas alleged.