Children orphaned by the virus to get free education, a monthly assistance of Rs 2,500 up to the age of 25 years 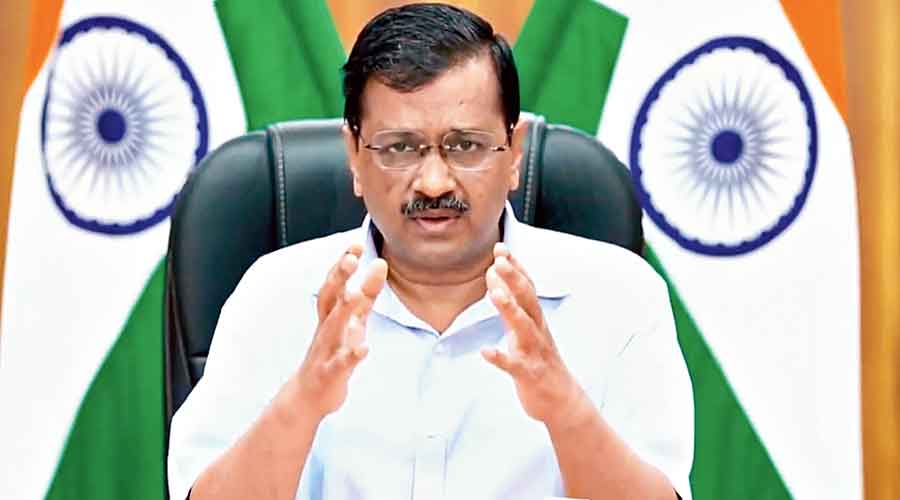 The Delhi government will provide Rs 50,000 ex gratia to each family that has lost a member to Covid-19, besides a monthly assistance of Rs 2,500 if the deceased was an earning member, Chief Minister Arvind Kejriwal announced on Tuesday.

He also said that the children who have lost both parents, or single parent, due to Covid-19 will also be provided a monthly assistance of Rs 2,500 up to the age of 25 years. Also, the government will take care of their education, he said.

"Many children have lost both parents because of Covid... such children should not think of themselves as lonely and helpless. I stand with them all the time," Kejriwal said in a brief televised statement.

All these announcements will be implemented after they are approved by the Delhi Cabinet, he said.

The chief minister also said that all 72 lakh ration card holders in the city will be provided free 10 Kg ration this month, half of which will be provided by the ruling AAP government and the rest by a central government scheme. The Chief Minister said rations will be given without proof of low income, as is normally the case.

The poor and needy even without ration card will be provided free ration, he added.

"Each month five kg ration is given at a subsidised rate. But this month they (poor families) will get it free. Over and above this another five kg is being given under PM's schemes... so a total of 10 kg of ration will be given free this time," he said.

"Not everyone has a ration card and they can't be issued at such short notice... so, in good faith whoever says they need free ration, because they are poor, will get it," he added.

Delhi has been particularly hard hit by the second wave of coronavirus infections and deaths, with daily new cases peaking at nearly 30,000 a few weeks ago. The numbers have slowed since.

The flood of new cases drove the city's active caseload from below 10,000 on April 1 to near one lakh by the end of the month. As of Tuesday evening that figure is around 56,000.