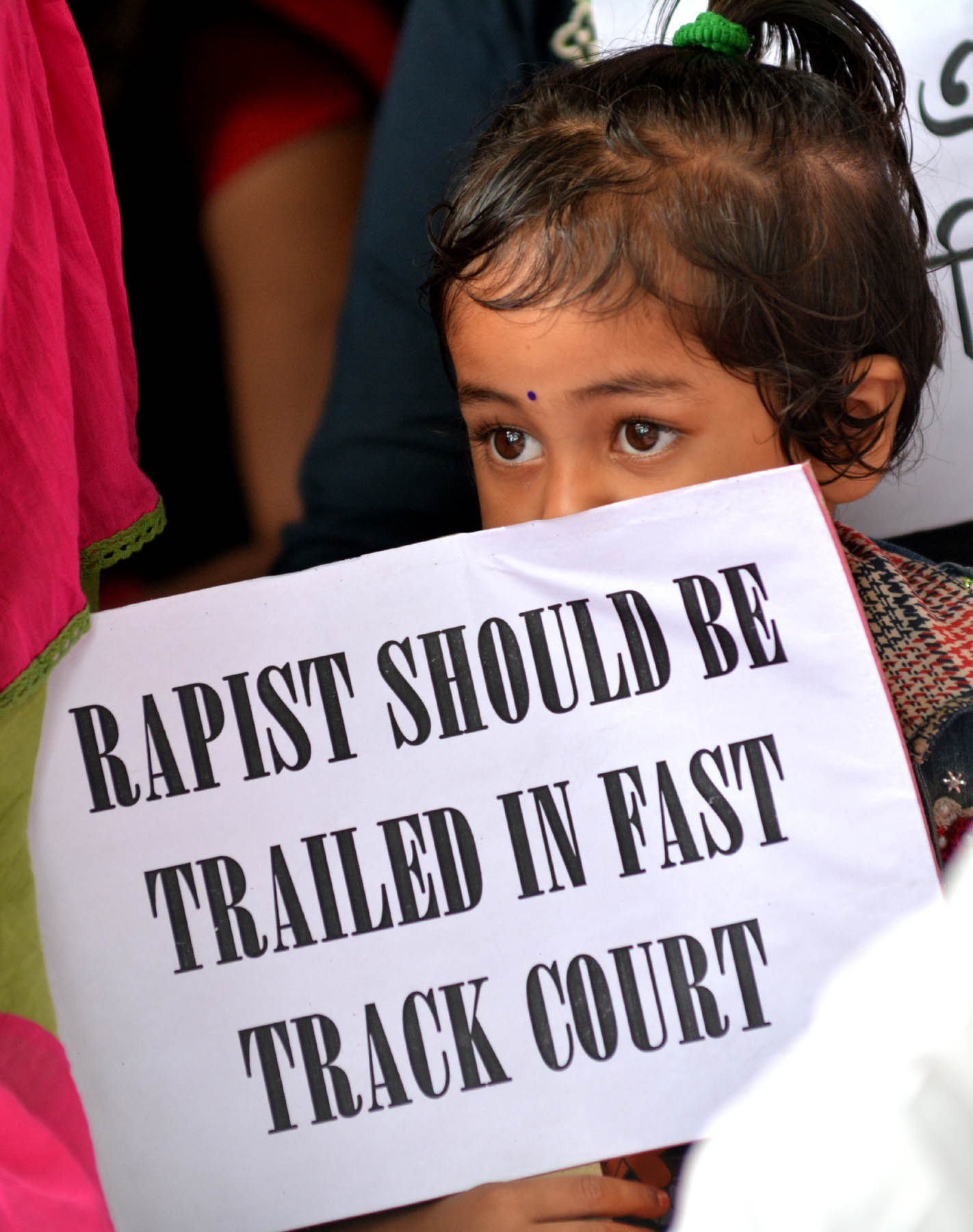 The family of the eight-year-old girl who was raped and murdered in Kathua has removed lawyer Deepika Rajawat as their advocate on record, saying she seldom appeared for hearings in the case, officials said on Thursday.

The plea had been moved on Wednesday by the family before the court of the district and sessions judge in Pathankot, which is hearing the case day-to-day following directions from the Supreme Court.

The court has issued a notice to Rajawat, asking her to respond to the plea moved by her clients by November 20, officials said.

The father of the girl, who was identified and produced before the judge by advocate Mubeen Farooky, informed the court that he was withdrawing the agreement given in favour of Rajawat as she seldom appeared during the daily hearings, which have been going on for the last five months.

The girl is already being represented by the state of Jammu and Kashmir. The case is being argued by two lawyers from the state and Pathankot district attorney Jagdishwar Kumar Chopra.

The eight-year-old girl, belonging to a nomadic tribe, was allegedly kidnapped on January 10 and her body was found on January 17. It is alleged that she was gang-raped and later murdered.

The Jammu and Kashmir crime branch has arrested eight people, including a juvenile, in the case.

The district and sessions court in Pathankot framed charges of rape and murder against seven accused (except the juvenile) in the case on June 8.

Sanji Ram is alleged to have hatched the conspiracy with the other accused to kidnap the girl as part of a strategy to remove the minority nomadic community from the area.