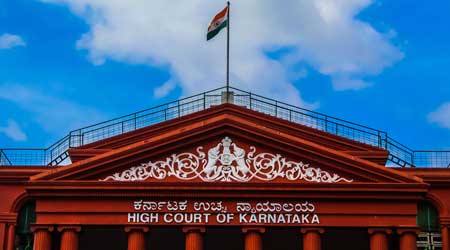 Karnataka High Court has observed that police questioning children in a sedition case last year in Shaheen Education Society in Bidar, bordering Maharashtra is a violation of Juvenile Justice Act and asked the state government to issue directions not to repeat them.

The case relates to a play staged in the school where the script uttered by children allegedly contained derogatory remarks against Prime Minister Narendra Modi.

The play was allegedly against the Citizenship Amendment Act and the National Register of Citizens (NRC).

A case of sedition was invoked against the management and organisers of the event. Based on a petition by Nayana Jyoti Jhawar, the division bench of Chief Justice Abhay Shreeniwas Oka and Justice N.S. Sanjay Gowda took note of the photographs which showed the policemen in uniform and with weapons questioning children in March last year.