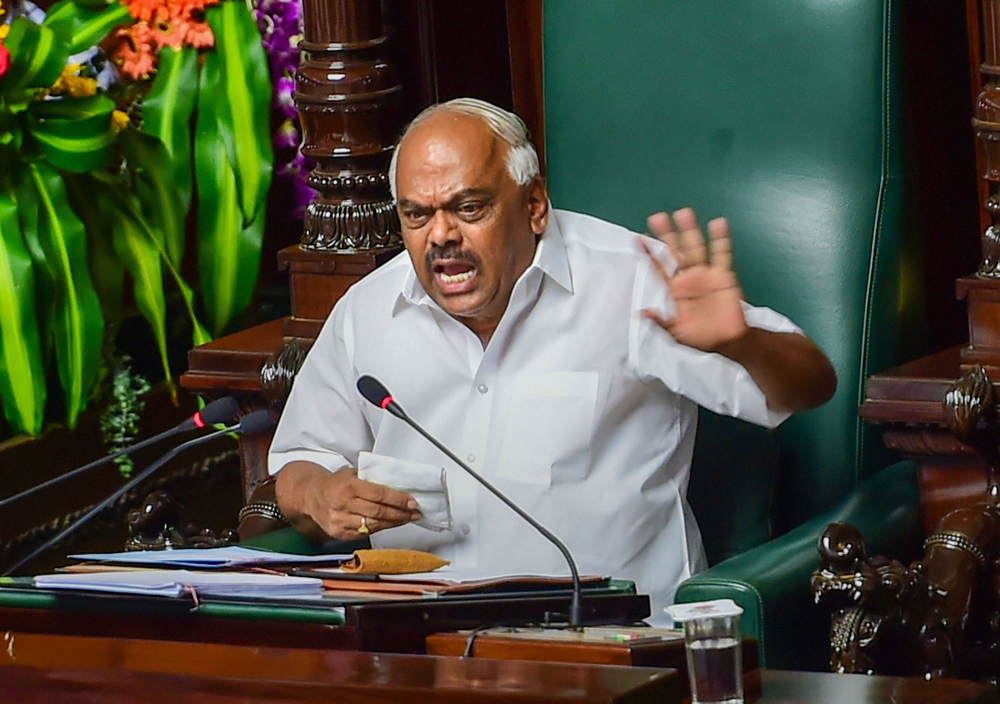 The Karnataka Assembly was adjourned till Monday without taking up the voting on the motion of confidence moved by chief minister H.D. Kumaraswamy.

Before adjourning, the Speaker made it clear that the matter would not be prolonged further under any circumstances.