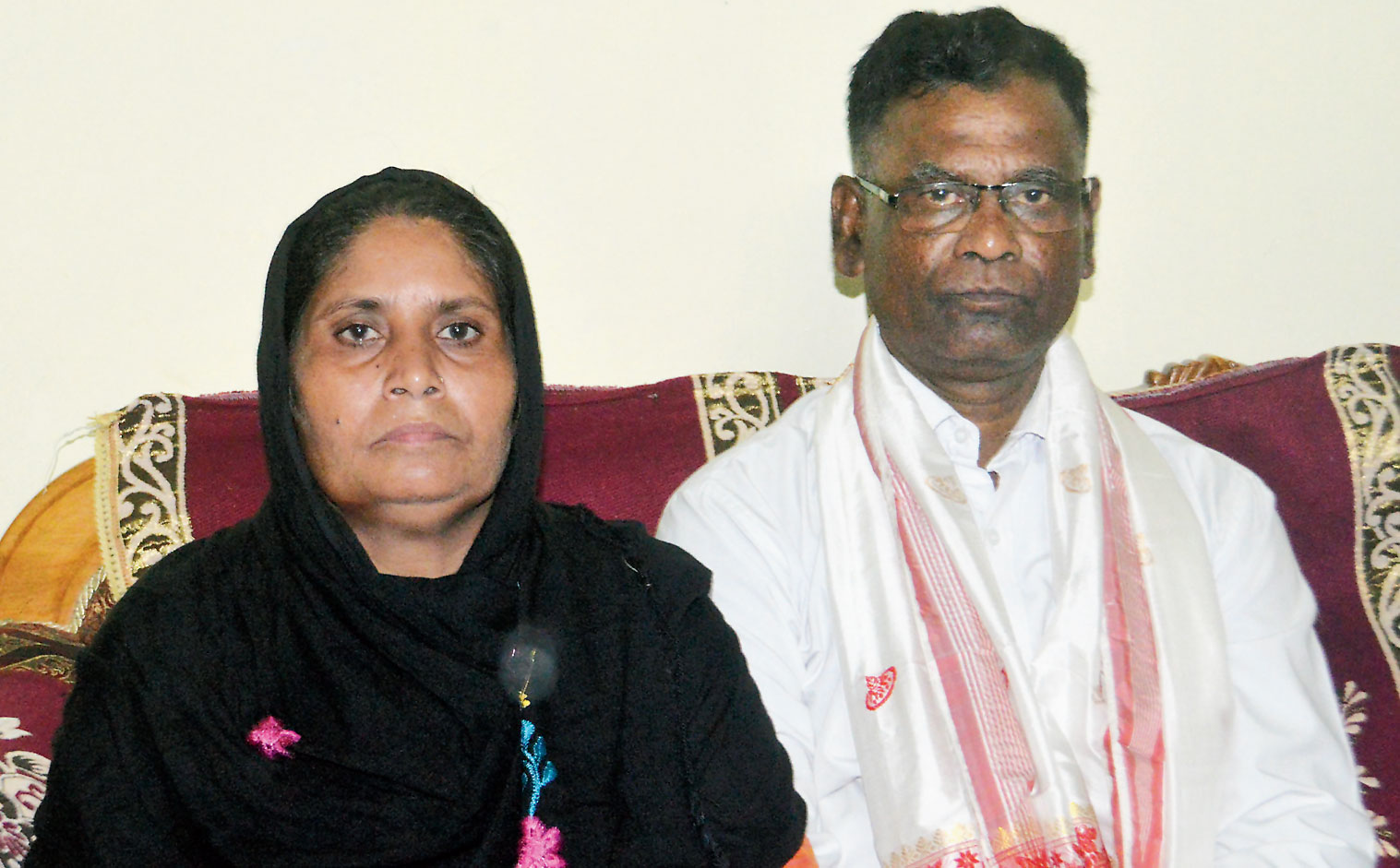 Kargil war veteran and President’s medal winner Md Sanaullah was not surprised on finding his name excluded from the final National Register of Citizens (NRC), which was published on Saturday.

“I was expecting this because my case against the Boko foreigners tribunal for my arrest on suspicion of being an infiltrator is pending in Gauhati High Court. The names of my son and two daughters have also not appeared in the final NRC.

“However, the names of the rest of my family, including my wife and brothers, have been included. Our names will get enrolled once the court clears us,” the former subedar told The Telegraph.

Sanaullah was discharged from service as sub-inspector of Assam border police after the foreigners tribunal at Boko in Kamrup district declared him a foreign national on May 23.

He was sent to the detention camp in Goalpara district jail on May 29. After spending 10 days at the detention centre, Sanaullah was released on June 8 after Gauhati High Court granted him interim bail.

Several villagers from Sontoli village in Lower Assam’s Kamrup district have expressed anger after being left out of the final NRC.

About 25,000 people were summoned for re-verification hearings within 12 hours to Upper Assam locations, more than 300km to 400km away. Despite arduous journeys and satisfactory appearance for hearings, many of their names were excluded.

“We all want a correct NRC and foreigner-free Assam. However, poor people like us have been harassed from the beginning. Most families have become pennyless. Now, after exclusion from the final NRC, we have to prepare for another battle,” Sontoli resident Rahmotullah, 35, said.

Omar Ali, 63, alleged the government was using the NRC update to harass the minorities physically, mentally and economically.

Chaygaon legislator Rekibuddin Ahmed said: “It is an important day in Assam’s history. Some genuine Indian citizens may have been excluded but they should not be worried as they will be given all support to include their names.”