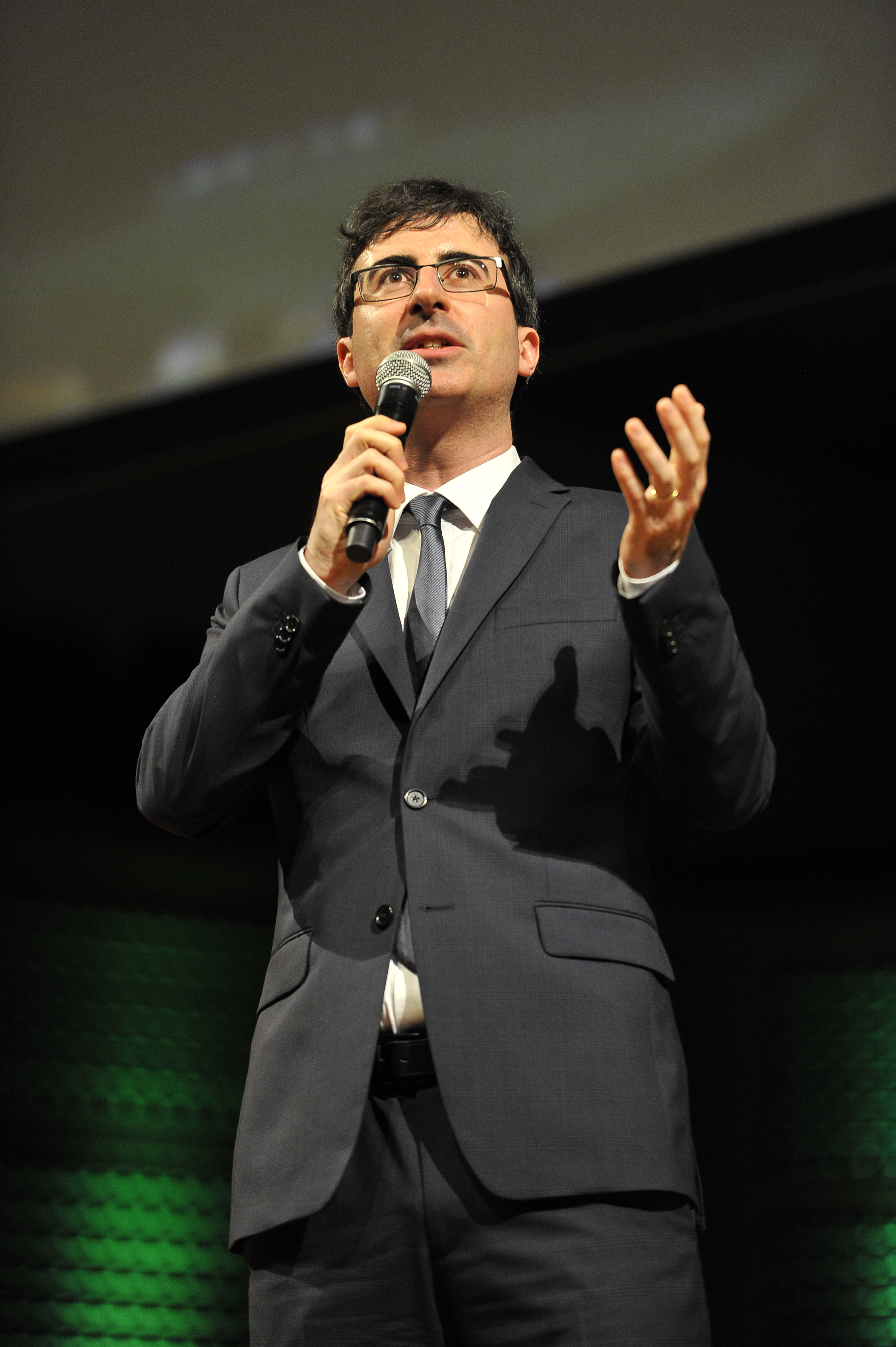 Disney-owned Hotstar has not uploaded the latest episode of John Oliver's popular talk show Last Week Tonight in which the comedian has criticised Prime Minister Narendra Modi and his government over the Citizenship (Amendment) Act and his handling of the protests against it.

The latest episode, Modi: Last Week Tonight with John Oliver, was expected to be available to Hotstar subscribers from 6am on Tuesday but subscribers who logged in on their apps only found last week's show.

Disney and Hotstar did not respond to requests for a response, while an information and broadcasting ministry official said the government has 'nothing to do with the matter'.

An 18-minute video of the 30-minute episode was uploaded on the show's official YouTube channel on Tuesday and has since been watched by more than five million people.

A new episode of Last Week Tonight is streamed on Hotstar every week Tuesday at 6am. The HBO show has won multiple Emmys.

Oliver decided to focus the episode on India because of US President Donald Trump and his family's trip to the country. The 36-hour visit came as the communal clashes over the CAA broke out in northeast Delhi, killing 20 people and injuring more than 180.

From demonetisation and the RSS to anti-CAA protests and the government flagship programmes, the British-American TV star brings up a range of issues in the episode.

He explores the rise of Modi in the country while also acknowledging his delivery on campaign promises such as providing cooking gas connections and building toilets.

Oliver was praised by many, including activist Prashant Bhushan and comedian Vir Das, for his stinging criticism of the CAA.

'Must watch: John Oliver on Modi. A man who fans hate against Muslims and seeks to divide us on religious lines. But the CAA/NRC might end up uniting India against this divisive figure. Modi has certainly brought India to the world map but not in the way he wanted,' Bhushan wrote.

'I honestly don't care whether you thought the John Oliver episode on Modi was accurate or fair. I'm just happy there's at least one comedian that this govt can't access. Now waiting for Bhakts to boycott Oliver Twist Slightly smiling face,' Das tweeted.

I honestly don't care whether you thought the John Oliver episode on Modi was accurate or fair. I'm just happy there's at least one comedian that this govt can't access. Now waiting for Bhakts to boycott Oliver Twist 🙂

In an act of self-censorship November last year, Amazon Prime Video had removed the first episode of season five of American political series 'Madam Secretary'. The episode's focus was on Hindu nationalism, Kashmir and violence against Muslims and other minorities in India.