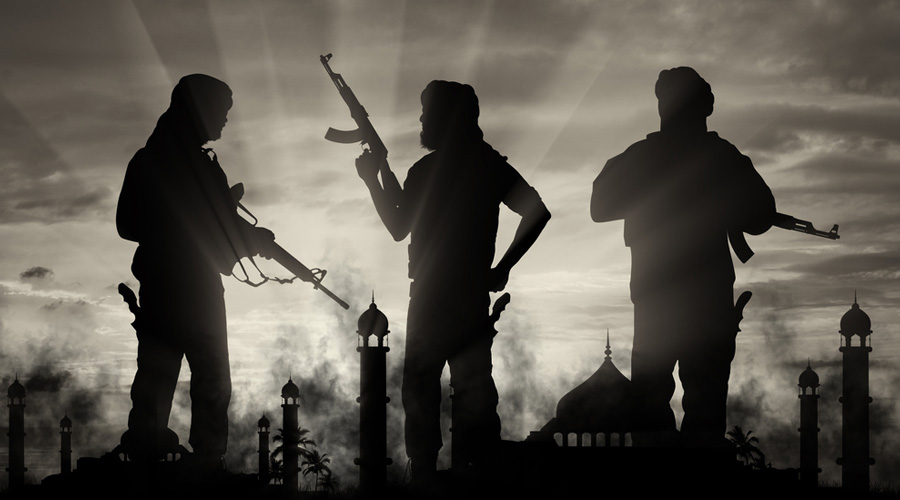 Security forces have busted a terrorist recruitment module in the Baramulla district of Jammu and Kashmir being run by Pakistani handlers through social media, a senior police officer said on Tuesday.

"Five youths, including two juveniles, were rescued from terror folds, counselled and handed over to their parents in the Pattan area of Baramulla district," Senior Superintendent of Police Amod Nagpure told reporters in Pattan, 30 kilometres from here.

He said the police and army unearthed the module in which Pakistani handlers through social media were trying to lure youths into joining terrorist ranks and act against the government of India.

"As per information received from reliable sources, it was learnt that some youngsters are being enticed by terror handlers from Pakistan to join terrorist organisations.

"The security forces first traced these youths and they were subjected to sustained questioning with the help of their parents. On their disclosure, it was learnt that these youths were in touch with terrorist handlers in Pakistan through social media to get recruited in terror outfits," the official said.

He said the terror handlers were trying to radicalise them.

"These boys, all in their teenage, have now been handed over to parents after their proper counselling," he added.

Nagpure said while security forces are firm in their resolve to defeat nefarious designs of the enemy, parents should also keep a vigil on the activities of their children and cooperate with police.