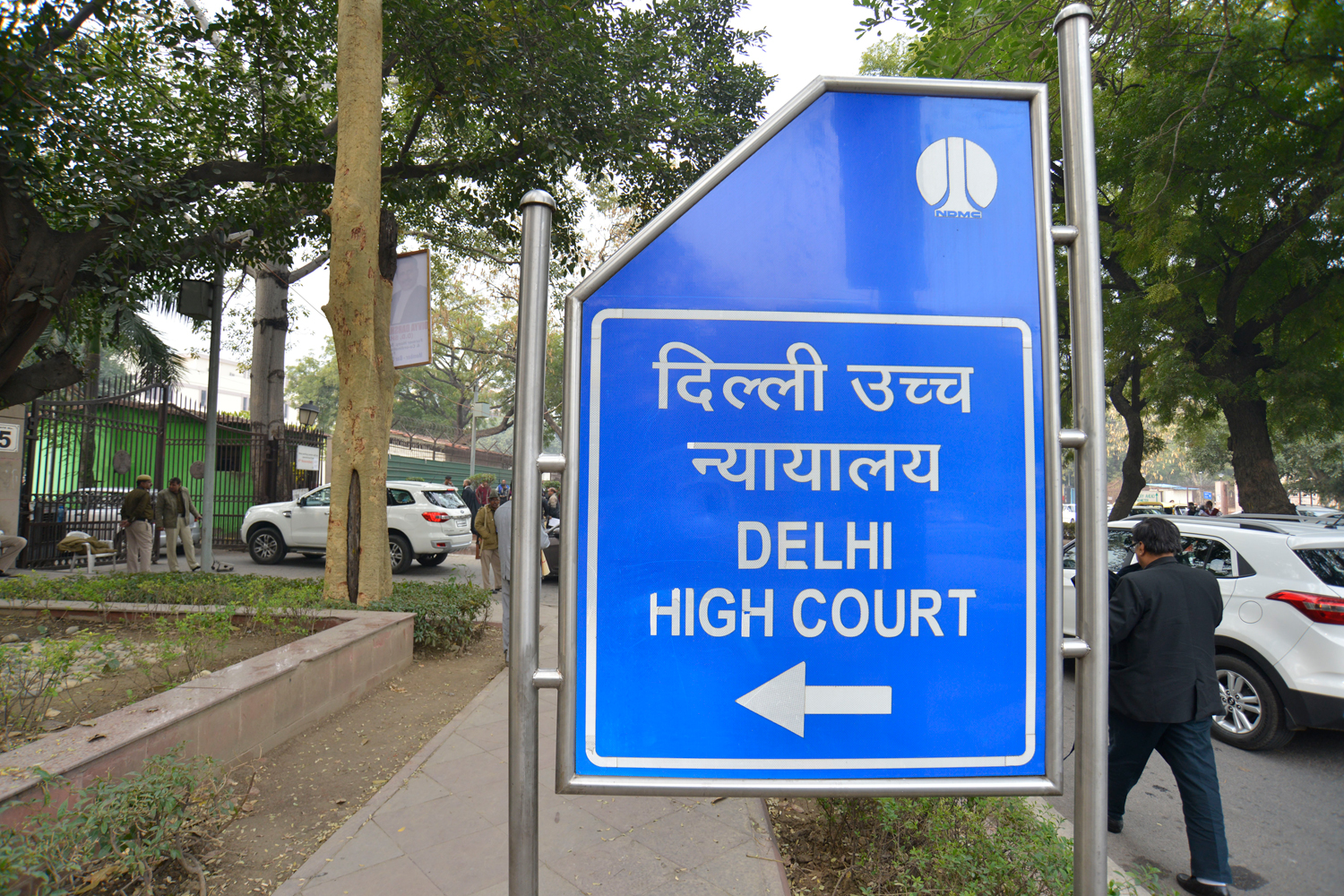 Delhi High Court on Wednesday upheld the conviction of 70 people and handed them five-year jail terms for rioting, burning houses and violating a curfew during the 1984 anti-Sikh riots.

Justice R.K. Gauba dismissed their 22-year-old appeals against the conviction by a trial court and directed all the convicts to surrender forthwith to undergo the prison term.

The convicts had challenged the August 27, 1996, judgment of a sessions court convicting 89 of the 107 people arrested on November 2, 1984, for violence at the Trilokpuri area of East Delhi.

Of the remaining 19 people, 16 died during the pendency of their appeals. The appeals of the three others were dismissed after they absconded, the high court noted in its judgment.

The high court noted that the 1984 anti-Sikh riots were a “dark chapter” in the history of independent India as the “law and order machinery had broken down”.