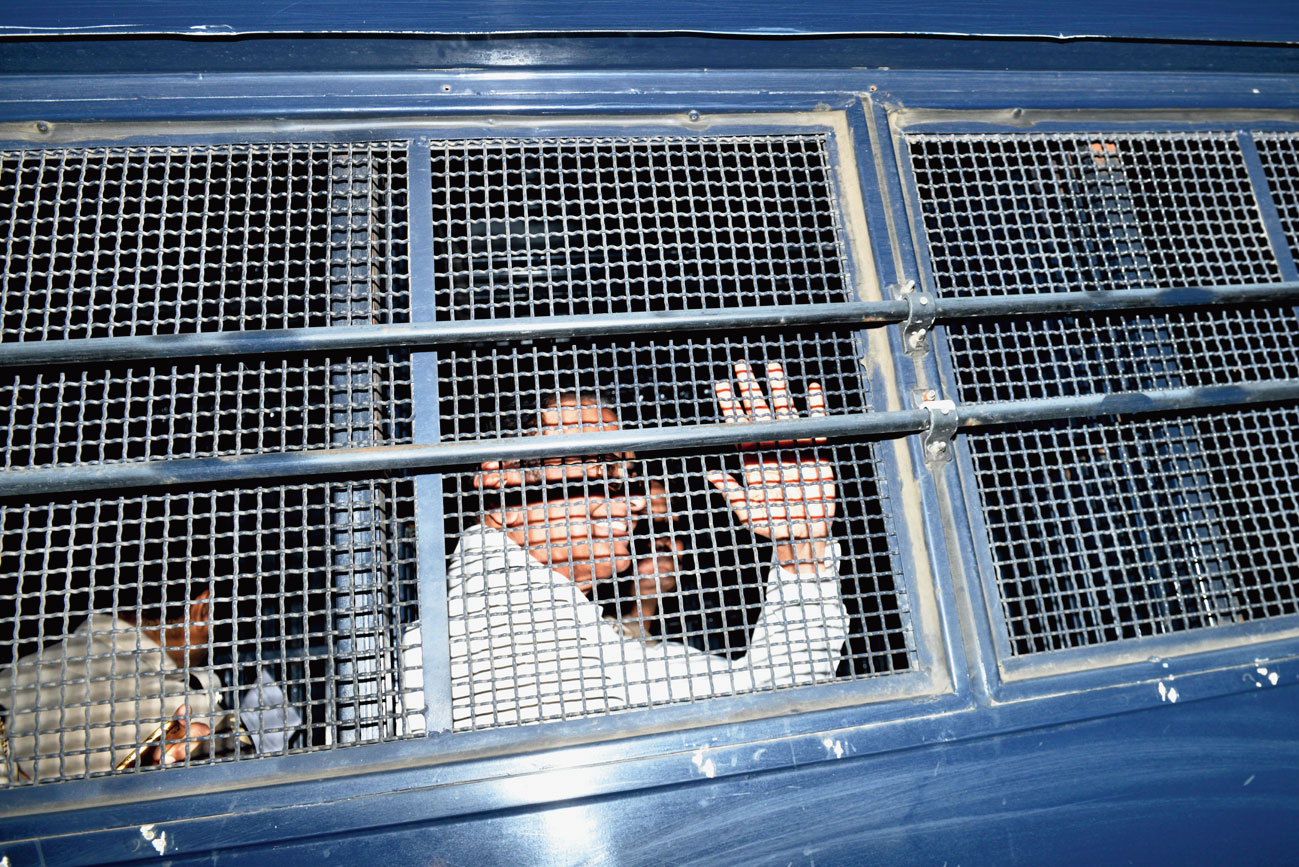 Justice Suresh Kait concluded the hearing on the petition filed by Chidambaram challenging the trial court's decision to deny him the bail.

The CBI had registered an FIR on May 15, 2017, alleging irregularities in the Foreign Investment Promotion Board clearance granted to the INX Media group for receiving overseas funds of Rs. 305 crore in 2007 during Chidambaram's tenure as finance minister.

Thereafter, the ED lodged a money laundering case in this regard in 2017.

Chidambaram, who was Union home minister and finance minister during the UPA rule from 2004 to 2014, was arrested by the CBI on August 21 from his Jor Bagh residence.