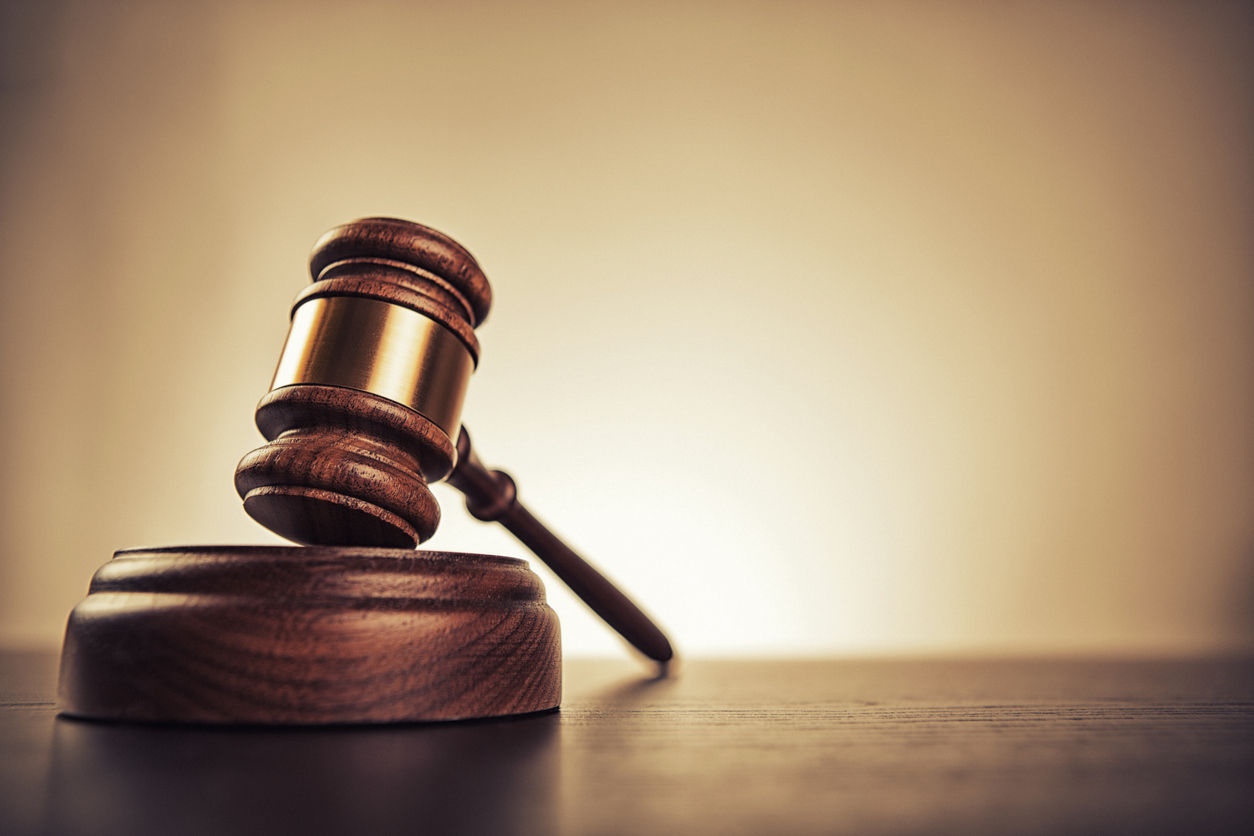 A Delhi court on Friday granted interim bail to former Niti Aayog CEO Sindhushree Khullar and others in the INX Media corruption case.

The court granted bail to them on a personal bond of Rs 2 lakh and one surety of like amount.

It also issued notice to the Central Bureau of Investigation (CBI) and sought its reply on their bail applications.

Former Union finance minister P. Chidambaram was also produced before the court during the proceedings in the case.

He is currently in judicial custody in connection with the INX money-laundering case of the Enforcement Directorate.

The 74-year-old Congress leader has been granted bail in the INX Media corruption case lodged by CBI.

The next hearing in the matter is on December 17.

The court had in October taken cognisance of a chargesheet filed by the CBI in the INX Media corruption case against Chidambaram and 13 others, who are accused of various offences, including those under the Prevention of Corruption Act.

The probe agency had claimed in the final report that Chidambaram 'misused his official position', in conspiracy with his son Karti and others, in granting approval to a FDI proposal of INX Media and INX News Pvt Ltd in lieu of 'illegal gratification' in India and through offshore payments.

The court had summoned Karti and the 12 other accused in the case on November 29.

Besides Karti and Peter Mukerjea, who are currently on bail, and chartered accountant S. Bhaskaraman, who is currently on anticipatory bail in the case, the court also summoned others, including various former and current public servants.

Those summoned include Khullar, Dungdung, Prasad, Bagga, Saxena and Pujari.

The CBI registered an FIR on May 15, 2017, alleging irregularities in a Foreign Investment Promotion Board (FIPB) clearance granted to the INX Media group for receiving overseas funds of Rs 305 crore in 2007 during Chidambaram's tenure as the Union finance minister.

The report was filed under sections 120-B (criminal conspiracy), read with 420 (cheating), 468 (forgery for purpose of cheating), 471 (using as genuine a forged document or electronic record) of the IPC and various sections of the Prevention of Corruption Act, including section 9 (taking gratification, for exercise of personal influence with public servant).

The maximum punishment for these offences is seven years.

The name of Indrani Mukerjea, a former promoter of INX Media and an accused-turned-approver, also appears in the final report.