This is the weakest performance in seven years due to output decline in manufacturing, mining and electricity sectors 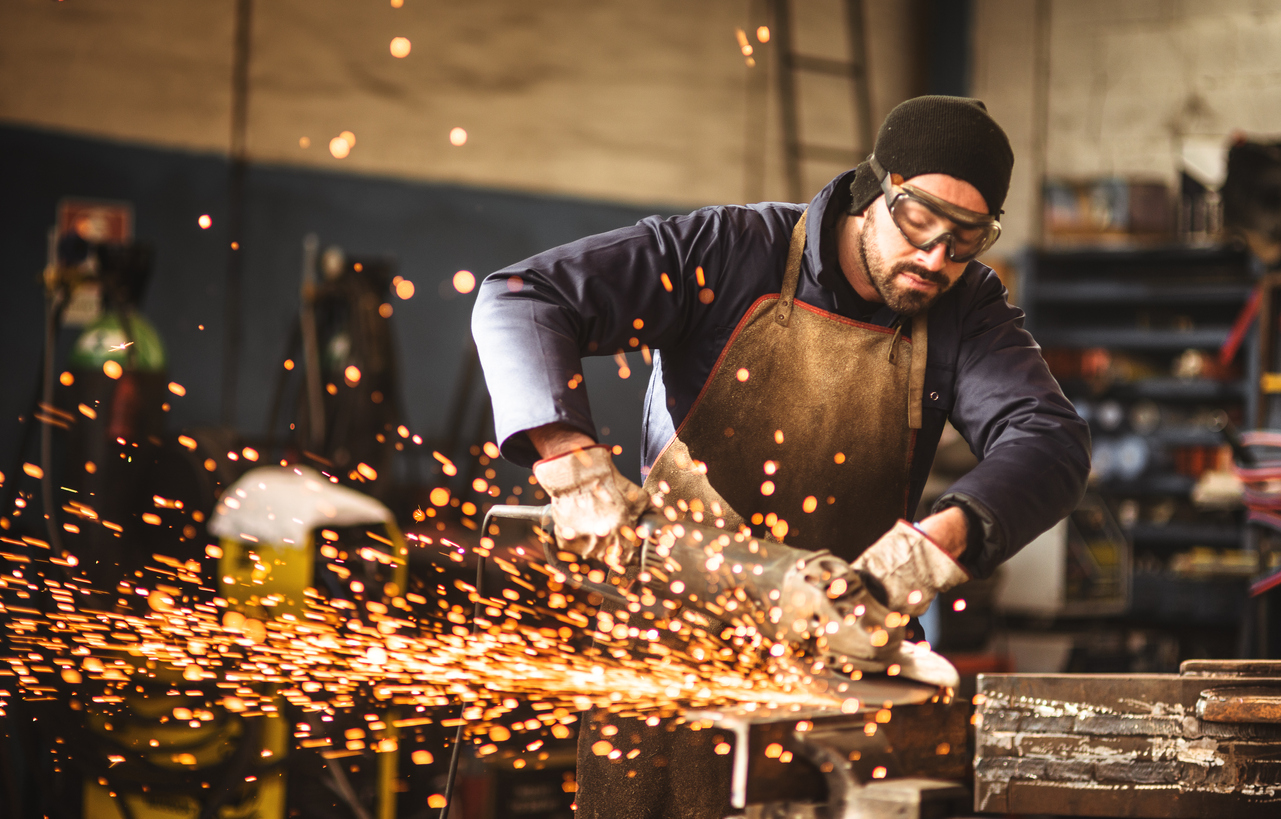 Industrial production shrank by 4.3 per cent in September, registering the weakest performance in seven years due to output decline in manufacturing, mining and electricity sectors, as per official data released on Monday.

According to the Central Statistics Office (CSO) data, 4.3 per cent contraction is the lowest in 2011-12 series of Index of Industrial Production, which was unveiled in May 2017. The IIP had declined by 0.7 per cent in April, 2012.

Factory output, measured in terms of Index of Industrial Production (IIP), had expanded by 4.6 per cent in September 2018.

According to the data, contraction in IIP was further revised downward to 1.4 per cent in August from 1.1 per cent decline under provisional estimates released last month.

During April to September, the IIP growth remained almost flat at 1.3 per cent compared to 5.2 per cent in same year-ago period.

A slowdown was witnessed in the manufacturing sector, which declined by 3.9 per cent in September as compared to 4.8 per cent growth a year ago.

The power generation sector output dipped 2.6 per cent in September, compared to 8.2 per cent rise a year ago.

Mining output too fell by 8.5 per cent in September as against 0.1 per cent climb in the corresponding month last fiscal.

Capital goods production, which is a barometer of investment, declined by 20.7 per cent in September compared to 6.9 per cent hike in the year-ago month.

Consumer durables and consumer non-durables have recorded a growth of (-) 9.9 per cent and (-) 0.4 per cent, respectively.

In terms of industries, 17 out of 23 industry groups in the manufacturing sector have shown negative growth during September 2019 as compared to the same month last year.

The industry group 'manufacture of motor vehicles, trailers and semi-trailers' has shown the highest negative growth of (-) 24.8 per cent followed by (-) 23.6 per cent in furniture and (-) 22.0 per cent in fabricated metal products, except machinery and equipment.

On the other hand, manufacturing of wood and products of wood & cork, except furniture, and articles of straw and plaiting materials have shown the highest positive growth of 15.5 per cent followed by 9.2 per cent in basic metals.