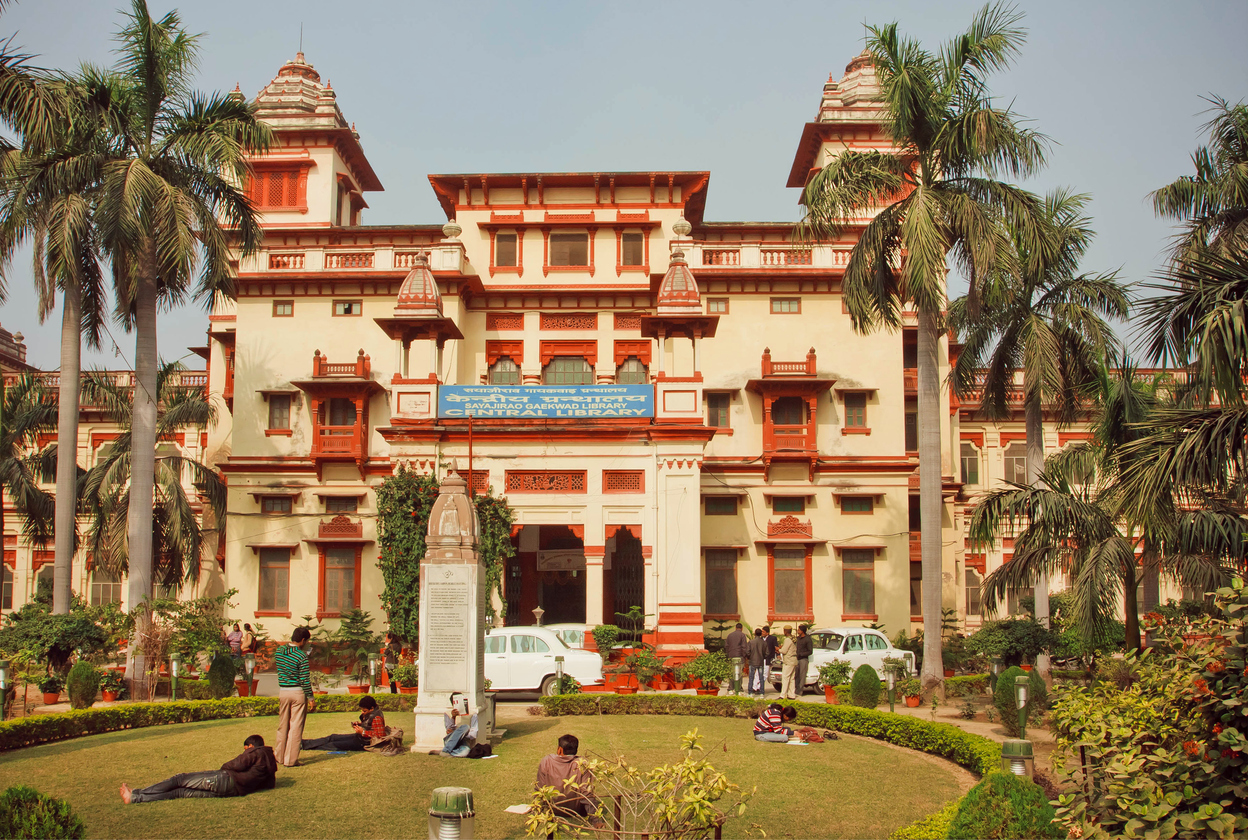 Indian universities and higher educational institutions need to work on globally relevant indicators and start blowing their own trumpet in order to improve their international rankings, according to officials at QS World Ranking.

The QS (Quacquarelli Symonds) and Times Higher Education (THE), both of which are based in London, are two of the most prominent higher-education surveys in the world.

But even the most celebrated Indian institutes – including the IITs and the Indian Institute of Science (IISc) – have consistently failed to crack the top 100 in these lists, with western institutions such as Oxford University and MIT continuing to hold the top positions.

'There are some excellent universities in India in terms of academic output and research credibility but how many global students know about it? The very purpose of having world university ranking is to allow foreign students to be able to just pick up the ranking and see which institution is worth going to and what is offered where,' Ashwin Fernandes from QS Rankings told PTI in an interview.

'Hence, Indian institutions must thrive to be excellent at globally relevant indicators,' he said.

Fernandes, who is the regional director for QS intelligence unit in Middle East, North Africa and South Asia, said India has a huge amount of potential in becoming a leader of global higher education. However, it is disappointing to see the country fall out in the rankings table every year, with only a small number of institutions registering progress, he added.

This year, three Indian institutes – IIT-Bombay, IIT-Delhi and IISc-Bangalore – had found spots among the top 200 in the prestigious world university rankings released by QS. None of the Indian institutions, however, made it to the top 200 list in the THE ranking.

The HRD ministry had also called a review meeting with officials at QS including Fernandes to examine the reasons behind several prestigious Indian varsities, including JNU and the Hyderabad University, not finding top spots ranking.

'Indian universities also need to learn to blow their own trumpets. The fact that IISc Bangalore has produced two ISRO chiefs is not known to many and unless they take the word abroad the score on academic reputation, a criteria with heavy weightage in QS ranking will be low,' Fernandes said.

'And by publicity I do not mean institutions should hire advertisement slots on prime time television or place huge hoardings, there should be more networking globally. Connecting with alumni, outreach programmes, summer schools, winter schools, all these things need to be done,' he said.