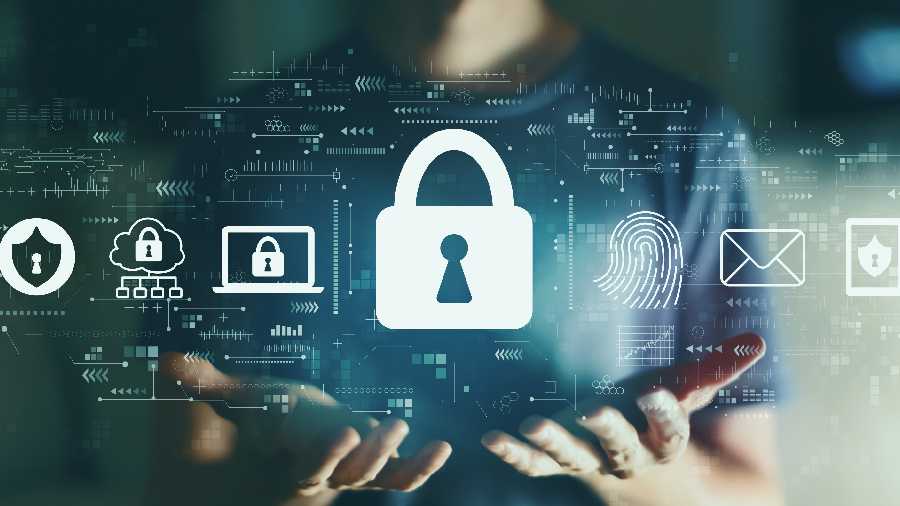 The government is working on a new version of data protection bill and proposed Digital India law to make the online world more accountable, IT and Telecom Minister Ashwini Vaishnaw said on Monday.

During the launch of the second batch of Cytrain Setu, Vaishnaw said the government will float a New Telecom Bill within a week.

The minister said that a new version of the Data Protection Bill and proposed Digital India law is in the works.

"What we are looking at is making the online world more accountable for what is published there. The people who are part of the law enforcement agencies and the policymakers, all of us, have a role. But, we also need to put a greater sense of accountability within the social media, internet, technology world itself," Vaishnaw said.

The government has withdrawn the Personal Data Protection (PDP) Bill, 2019, to replace it with a new bill with a 'comprehensive framework' and 'contemporary digital privacy laws'.

The bill, aimed at regulating how an individual's data can be used by companies and the government, was introduced on December 11, 2019. It was referred to the Joint Committee of the Houses for examination and the report of the committee was presented to the Lok Sabha on December 16, 2021.

Vaishnaw said technologies can also be used in preventing crimes.

The minister said there is a global consensus now within the G-20 group of digital ministers on the need to make technology providers also accountable for things that they are providing.

The minister requested the judicial community to come up with more suggestions based on their experience in the day-to-day workings of the judicial system.

"Very soon, we will be coming up with a new telecom bill. I'm sure all of you are aware that the role of telecom in the digital world is very, very important. Tactically, everything is consumed through the mobile phone.

"So, within the next five, six days, we will be uploading the telecom Bill. I request all the participants in this course and also within your circles please ask your people in your group to take a serious look at and give your suggestions," Vaishnaw said.