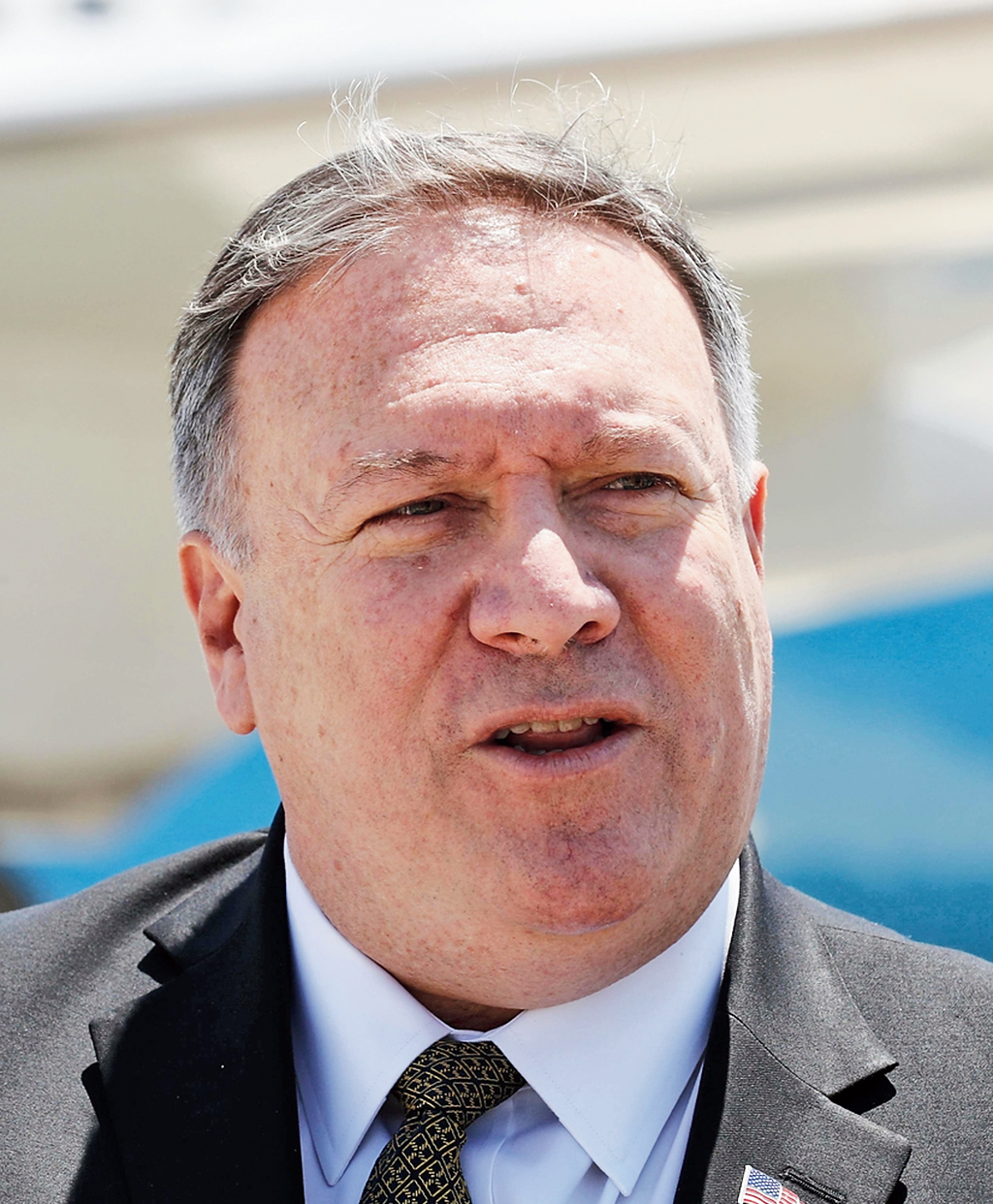 India and the US are closing in on an industrial security agreement that will allow the transfer of defence technology, sources said on Monday, ahead of US secretary of state Mike Pompeo’s talks in New Delhi this week to promote strategic ties.

It would be the first time New Delhi has entered into such a pact with any country, although the US has such agreements in place with several countries, one of the sources said.

Disputes over trade and protectionist moves have escalated between the two countries in recent months, but defence ties remain strong with Washington seeking to build Indian capabilities as a counterweight to China.

India has bought weapons worth more than $15 billion from the US over the past decade as it seeks to replace its Russian-origin military.

To allow for transfer of technology for building combat jets locally and other joint ventures, the US had sought guarantees for the protection of classified information and technology.

A draft of the agreement called Industrial Security Annex is now ready and will go up before the Indian cabinet for approval in the next few weeks, sources said.