Country 3rd as per number of accidents 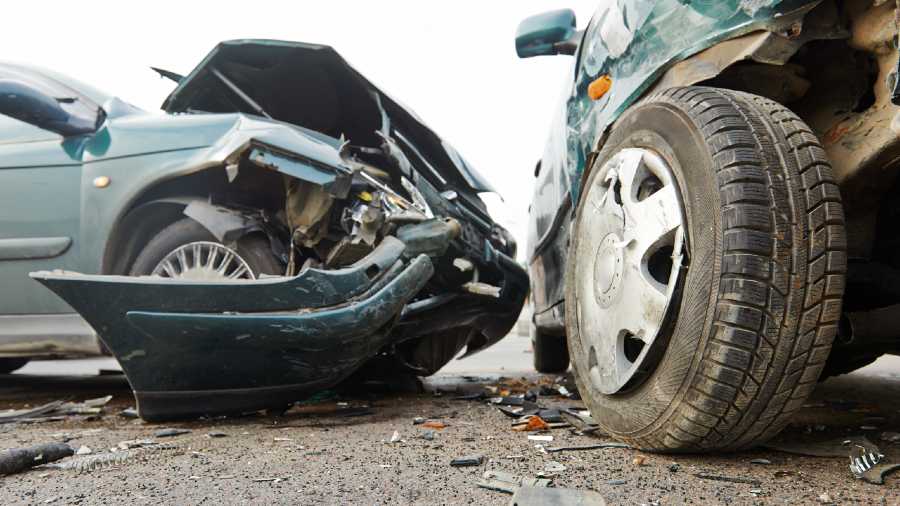 Road Transport and Highways Minister Nitin Gadkari on Wednesday raised concern over road accidents and said that India tops the world in terms of number of persons killed in road accidents.

In a written reply in the Rajya Sabha, Gadkari said that based on the latest issue of the World Road Statistics (WRS) 2018, brought out by the International Road Federation, Geneva, India ranks number 3 as per number of accidents.

Moreover, the percentage of the fatalities involving road users between 18 to 45 years stood at 69.80 per cent for the year 2020, Parliament was informed.

To another question, the minister said FASTag is issued to vehicle users on the basis of Vehicle Registration Number/Chassis No.

As on March 30, 2022, the total number of FASTags issued by various banks was 4,95,20,949 and FASTag penetration achieved at fee plazas on National Highways is approximately 96.5 per cent, Gadkari said.