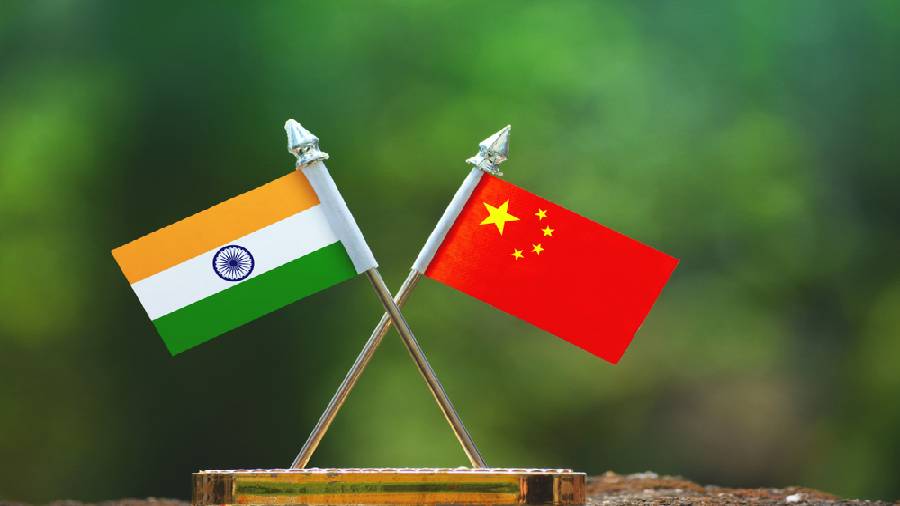 India has been raising with China the plight of approximately 22,000 Indian students enrolled in Chinese universities who are unable to go back for physical classes. However, the neighbouring country has till date refused to let them enter.

These students had to leave their studies in China and come to India when the COVID-19 pandemic began in the beginning of 2020.

In a circular issued on April 20 regarding India, the International Air Transport Association (IATA) said, "Tourist visas issued to nationals of China (People's Republic) are no longer valid."

The IATA also said that tourist visas with a validity of 10 years are no longer valid.

The IATA is a global airlines body with around 290 members that comprise more than 80 per cent of global air traffic.

India has urged Beijing to adopt a "congenial stance" in the matter as the continuation of the strict restrictions is putting the academic careers of thousands of Indian students in jeopardy, MEA spokesperson Arindam Bagchi had said on March 17.

Bagchi said a Chinese foreign ministry spokesperson had stated on February 8 that China was looking into the matter in a coordinated manner and that arrangements for allowing foreign students to return to China were being examined.

"But let me clarify that till date, the Chinese side has not given any categorical response about the return of Indian students. We will continue to urge the Chinese side to adopt a congenial stance in the interest of our students and that they facilitate an early return to China so that our students can pursue their studies," Bagchi said.

He said the issue was also taken up with Chinese foreign minister Wang Yi by External Affairs Minister S Jaishankar during a meeting in Dushanbe in September last year. The two foreign ministers had held talks in the Tajik capital city on the sidelines of a conclave of the Shanghai Cooperation Organisation (SCO).

India has its own problems: Biden