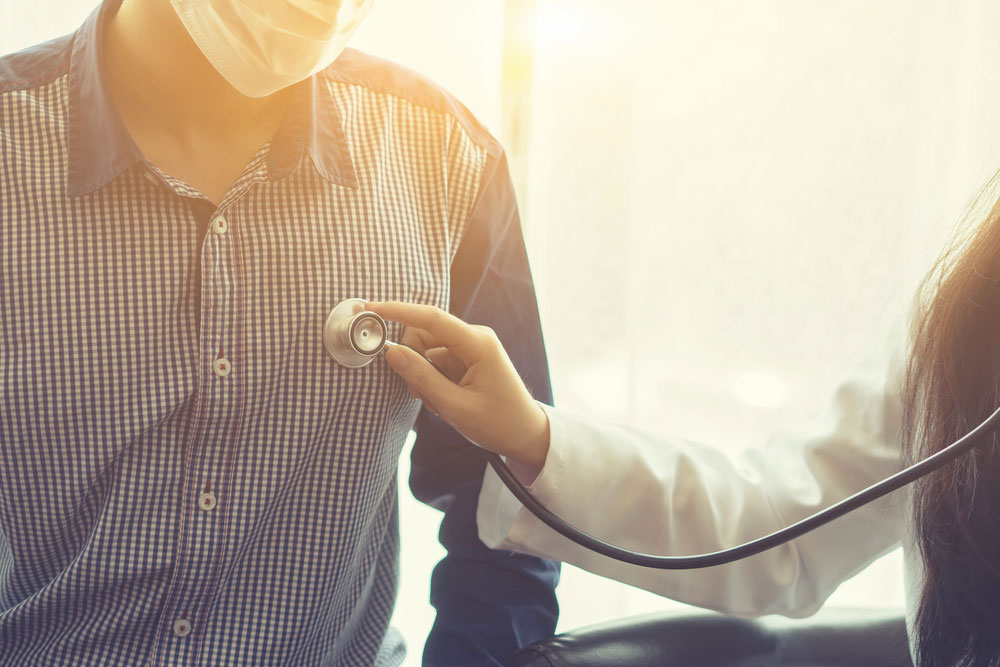 Over the past year, over 46 lakh beneficiaries have received cashless hospital treatment under the scheme, over half of these treatments coming in private hospitals. The hospitals empanelled under the scheme get reimbursed at rates set by the National Health Authority (NHA).
(Shutterstock)
G.S. Mudur   |   New Delhi   |   Published 29.09.19, 08:59 PM

The Indian Medical Association, the country’s largest body of doctors, on Sunday batted for universal health care directly funded by tax revenues instead of the insurance-based model through which the Centre currently provides hospitalisation cover to poor and vulnerable households.

Its statement comes ahead of a two-day government programme from Monday to mark the first anniversary of the PMJAY scheme, which provides hospitalisation cover for up to Rs 5 lakh a year to over 10 crore households, or 50 crore people.

Over the past year, over 46 lakh beneficiaries have received cashless hospital treatment under the scheme, over half of these treatments coming in private hospitals. The hospitals empanelled under the scheme get reimbursed at rates set by the National Health Authority (NHA), the government agency that runs the scheme.

“Ayushman Bharat is a great name, but we want the government to re-conceive the scheme,” said IMA secretary-general R.V. Asokan, a physician based in Punalur, Kerala.

The PMJAY pays for about 1,550 treatment packages and includes costs of diagnostics up to three days before hospitalisation and medicines up to 15 days post hospitalisation. Senior NHA and health officials assert that the scheme has worked well with over 60 per cent treatments for high-level tertiary care.

But the IMA has iterated concerns expressed earlier by some public health experts and economists that the PMJAY is currently underfunded and could impact small and medium hospitals and nursing homes.

The IMA has also argued for enhanced government spending on health. “Health officials claim PMJAY is better than China’s health schemes,” said IMA’s national president Shantanu Sen. “Should we then not compare our 1 per cent (of the gross domestic product) health spending with China’s 5.5 per cent?”

A team of health economists had earlier this year also told the government that at the current levels of funding, the PMJAY would be able to provide hospitalisation services to about 30 per cent of its beneficiaries.

The IMA’s demand for universal health care based on tax revenues echo recommendations made by a high-level expert group (HLEG) chaired by senior cardiologist K. Srinath Reddy to the Centre eight years ago.

“The HLEG had come up with a revolutionary document,” Asokan said. “It is the best way to go — even now.”

The HLEG had recommended the use of tax revenues to provide universal health care through public and private hospitals with the government bolstering primary health-care services and directly purchasing tertiary services, where needed, from private hospitals.