The Bill for the quota was passed by Parliament in January 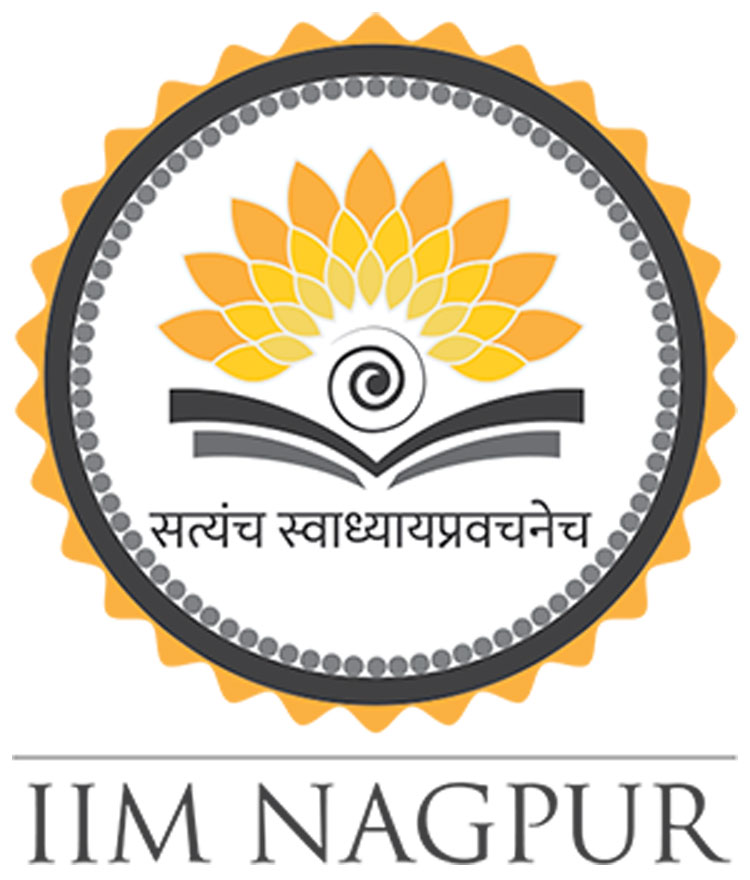 The Indian Institute of Management Nagpur (IIM-N) has started implementing the 10 per cent quota for the economically weaker sections in the general category from its 2019-21 session, the B-school said on Thursday.

The Constitution (124th Amendment) Bill on providing 10 per cent reservation in jobs and education to the general category poor was passed by Parliament in January.

The IIM-N has increased its seats for the new session from 120 to 130, of which four will be filled under this provision, an institute official said.

“We have begun implementing the scheme by increasing our intake to 130 for 2019-20 on account of infrastructure constraints. We will implement the full 10 per cent quota by 2020-21 in accordance with the government’s guidelines,” IIM-N director L.S. Murty said.

The release said that while the Centre had directed all government undertakings and centrally funded educational institutions to implement the quota, the standards for its execution in educational institutes were yet to be formulated. To facilitate the quota, the IIM-N has provided the shortlisted candidates a format that allows them to submit details of their family income and assets, in order to be considered under the EWS quota.

The institute’s admission portal allows candidates to upload the income and assets certificate, while also offering a window to make requisite changes. “The criteria for a candidate to be categorised as economically weaker are in accordance with the centrally stipulated directions,” the release said.