Demanding that institutions and roads named after him be renamed, she also 'thanked' his assassin Nathuram Godse 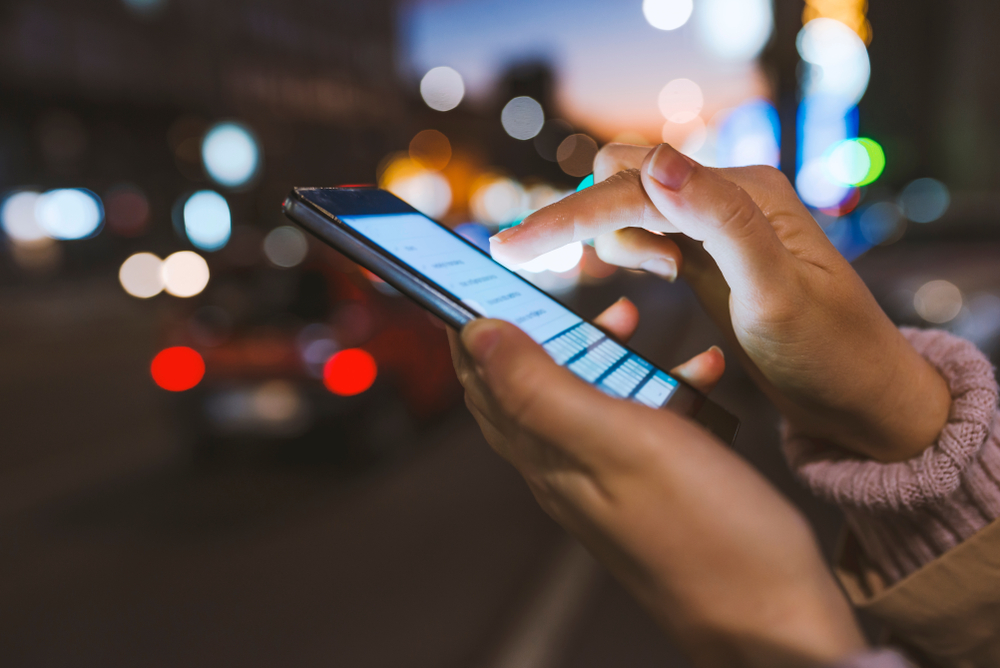 After the controversy, the officer, Nidhi Choudhari, Deputy Municipal Commissioner in Brihanmumbai Municipal Corporation, said that the tweet was "sarcastic" and it was "misinterpreted". The tweet has since been deleted.
(Shutterstock)
PTI   |   Mumbai   |   Published 02.06.19, 06:42 AM

A Mumbai woman IAS officer's tweet has triggered a row by calling removal of Mahatma Gandhi's statues from across the world, including his images from the Indian currency notes.

Demanding that institutions and roads named after the Father of the Nation be renamed, she also 'thanked' his assassin Nathuram Godse.

After the controversy, the officer, Nidhi Choudhari, posted as Deputy Municipal Commissioner in Brihanmumbai Municipal Corporation (BMC), said on Saturday that the tweet was 'sarcastic' and it was 'misinterpreted'. The controversial tweet has since been deleted.

The Nationalist Congress Party (NCP) demanded her suspension for the 'derogatory' tweet about Mahatma Gandhi and 'glorification' of Godse.

In her tweet posted on May 17 along with the picture of Mahatma Gandhi's mortal remains, Choudhari had written, 'What an exceptional celebration of 150th birth anniversary year is going on. High time we remove his face from our currency, his statues from across the world, rename institutions/roads named after him! That would be a real tribute from all of us! ThankU#Godse for 30.01.1948.'

'She glorified Godse by posting a derogatory tweet about Gandhiji. This shouldn't be tolerated,' he said.

Claiming that Mahatma Gandhi's 'My Experiments With Truth' is her all-time favourite book, Choudhari said that her tweet was 'misinterpreted.'

'Those who have misinterpreted my tweet of 17.5.2019 should go through my timeline. Even past few months tweets would be self explanatory. I am deeply hurt and saddened by misinterpretation to a tweet written with sarcasm.

'I would never insult GandhiJi. GandhiJi is Father of Our Nation & in 2019 all of us must do our little bit to make this country better. Hope those misinterpreting my tweets would realise the sarcasm in it,' she said on Twitter on Saturday.