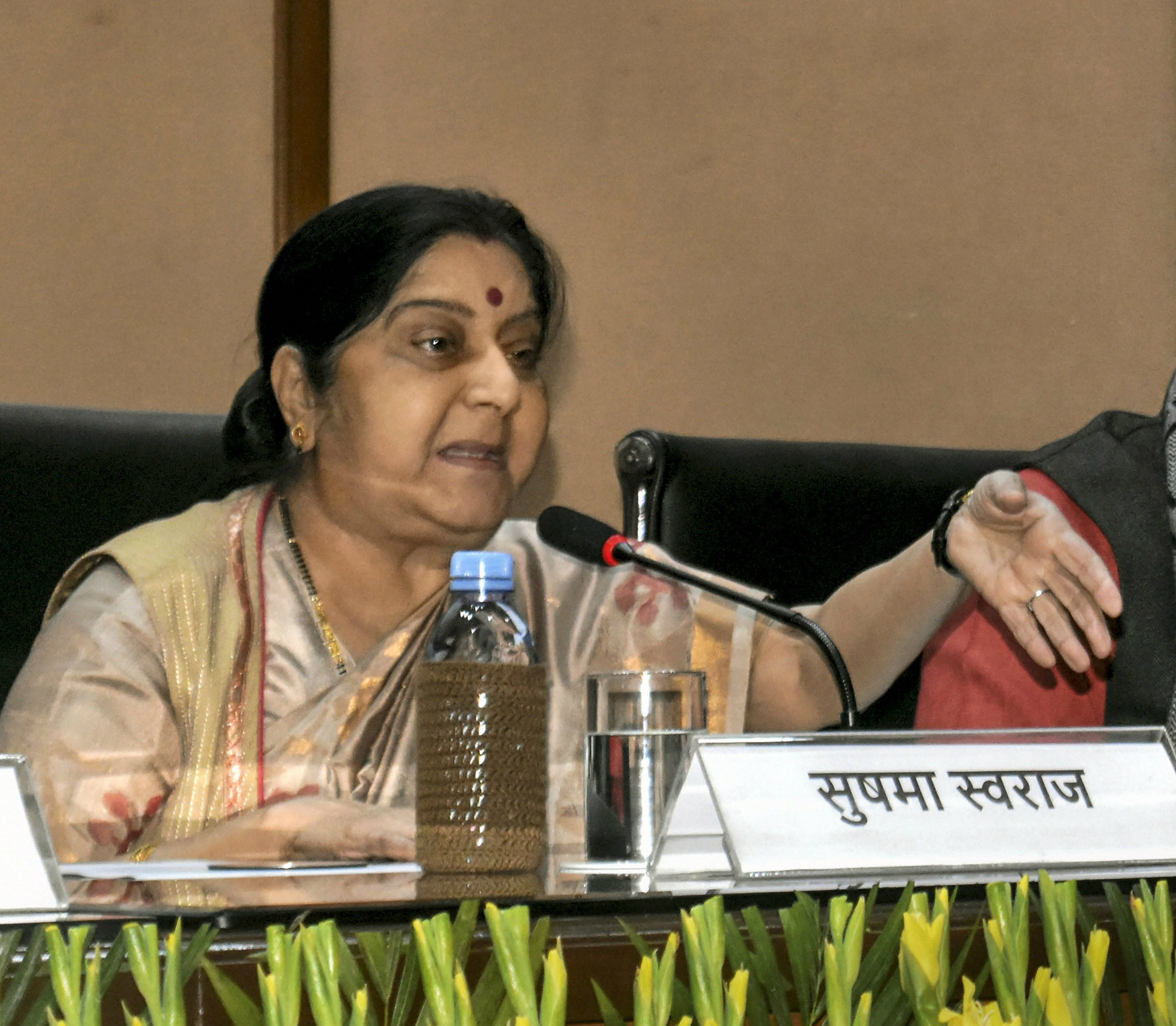 The government has convened an all-party meeting on Tuesday evening where external affairs minister Sushma Swaraj will brief the leaders of Opposition parties on the pre-dawn airstrike by the Indian Air Force against Jaish-e-Mohammad's terror camps in Pakistan, sources said.

They said the meeting has been convened at 5pm at Jawahar Bhawan, which houses the ministry of external affairs. Leaders of various parties are expected to participate.

Giving details of the operation at a news conference in New Delhi, foreign secretary Vijay Gokhale said the Jaish was planning to carry out other suicide attacks in India after the Pulwama bombing on a CRPF convoy 12 days ago that killed 40 jawans.

'Credible intelligence was received that JeM was attempting another suicide terror attack in various parts of the country, and the fidayeen jihadis were being trained for this purpose. In the face of imminent danger, a preemptive strike became absolutely necessary,” he said.