A total of Rs 43.9 crore in cash and US currency worth Rs 18 crore was seized durings raids 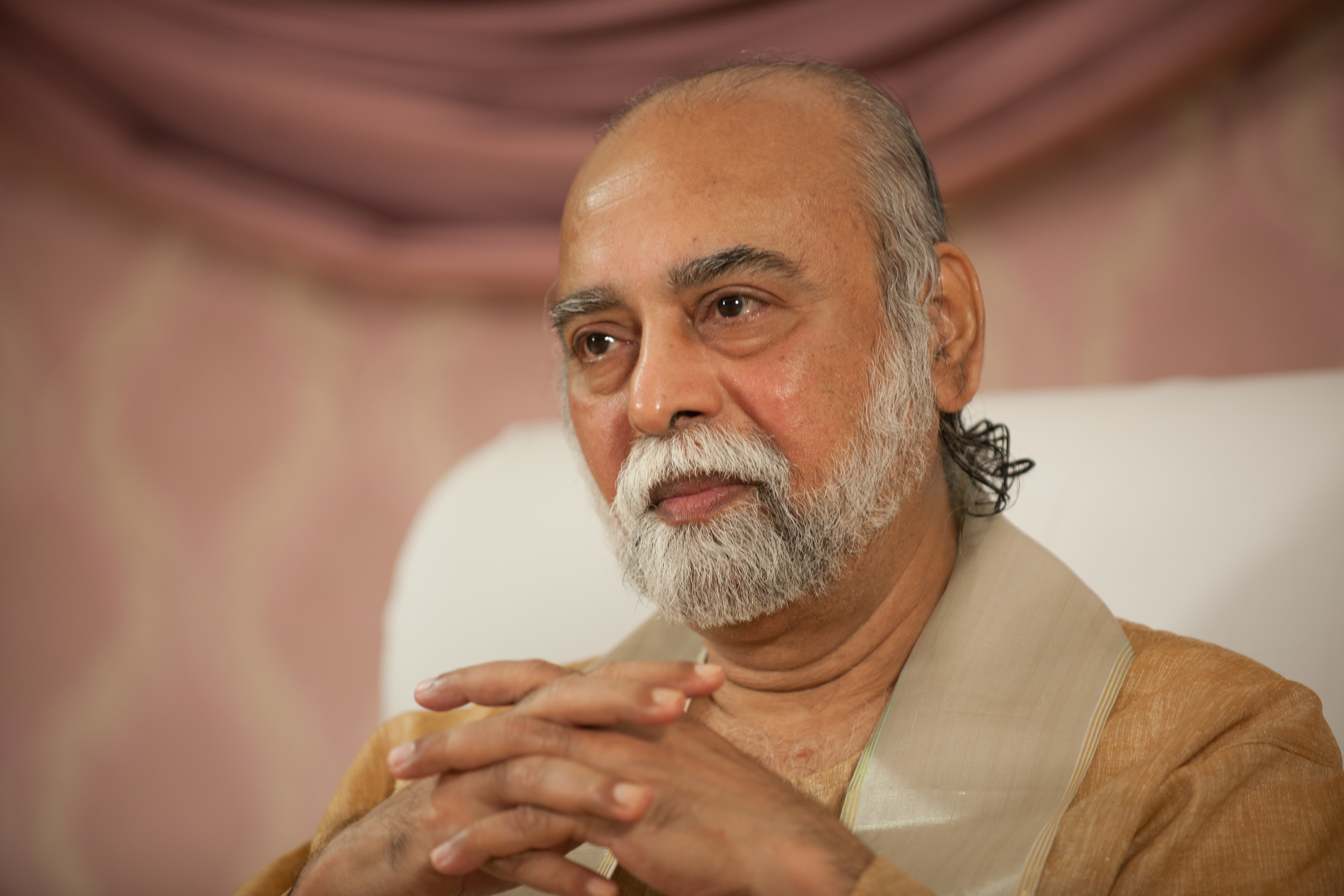 It was found that the group, founded by self-styled godman 'Kalki' bhagwan (in picture), was investing in tax havens and the tax department is probing "diversion of income taxable in India to offshore entities."
Wikimedia Commons
PTI   |   Chennai   |   Published 22.10.19, 11:47 AM

Searches in multiple premises spread across southern states in firms and trusts founded by self-proclaimed godman 'Kalki' Bhagwan has led to detection of undisclosed income of more than Rs 500 crore, the Income Tax department said on Friday.

A total of Rs 43.9 crore in cash and US currency worth Rs 18 crore was seized and the total value of seizure is about Rs 93 crore, which includes gold and diamonds, a tax department official release said.

It was found that the group was investing in tax havens and the tax department is probing 'diversion of income taxable in India to offshore entities.'

A string of 40 premises connected to a conglomerate of trusts and companies founded by the self-proclaimed godman that ran 'wellness courses' were searched on Wednesday.

The searches, which are still in progress, has covered premises in Chennai, Hyderabad, Bangalore and Varadaiahpalem in Andhra Pradesh, a stone's throw from the Tamil Nadu border.

The entities founded by the guru, who propounded 'oneness philosophy,' offered 'wellness courses' and training programmes in philosophy and spirituality at various sprawling residential campuses at Varadaiahpalem, Chennai and Bengaluru.

The courses attract residential customers from abroad and the group earns substantial receipts in foreign exchange.

The group, with interests in several sectors, including real estate, construction and sports in India and abroad, 'is presently managed and controlled by the self-styled godman, who laid the foundation of the group, and his son.'

Raids were initiated on a tip off that the group has been suppressing receipts that are ploughed into investments in abroad and landed property in Andhra Pradesh and Tamil Nadu, according to the department.

During the searches, evidence was found that the group has been regularly suppressing its receipts at its various centres or ashrams.

Evidence was found with key employees, who maintained record of cash collections that were kept outside the accounts for use in making investments elsewhere and also for paying for properties over and above documented values.

'It is learnt that the group also earned unaccounted income in receiving cash from property sales over and above documented values. A preliminary estimate of such unaccounted cash receipts is Rs 409 crore from financial year 2014-15 onwards,' the release added.

Such unaccounted cash receipts are also evidenced by huge quantities of cash and other valuables found at the residences of the spiritual guru and his son, and at one of the campuses.

A total sum of Rs 43.9 crore in cash was seized by the department during searches.

American currency worth about Rs 18 crore and foreign exchange in other currencies were also seized.

Undisclosed gold jewellery of about 88 kg valued at over Rs 26 crore, and similarly diamonds (1,271 carats), valued at about Rs five crore, were also seized.

'The total value of the seizure so far is approximately Rs 93 crore. The undisclosed income of the group detected so far is estimated at more than Rs 500 crore. The search proceedings are still in progress,' the department said.

A key finding of the search is that the group has been investing in a number of companies in India and abroad, including in tax havens.

Some of these companies based in China, USA, Singapore, UAE, are found to be receiving payments from foreign clients who attend the various residential 'wellness' courses offered in India.

The department is probing diversion of income taxable in India to offshore entities by the group in this process.

Aspects like receiving donations and returning it under the garb of expenses and receiving a small percentage as fee, were found.

Instances have also been found where the group was not accounting money received from foreign clients in cash in foreign currency and then exchanging the same in the grey market.

'All these leads are being pursued and investigation is in progress.'

The tax department, however, refrained from naming Kalki Bhagwan and instead confined itself to describing him as a spiritual guru with 'oneness' philosophy.