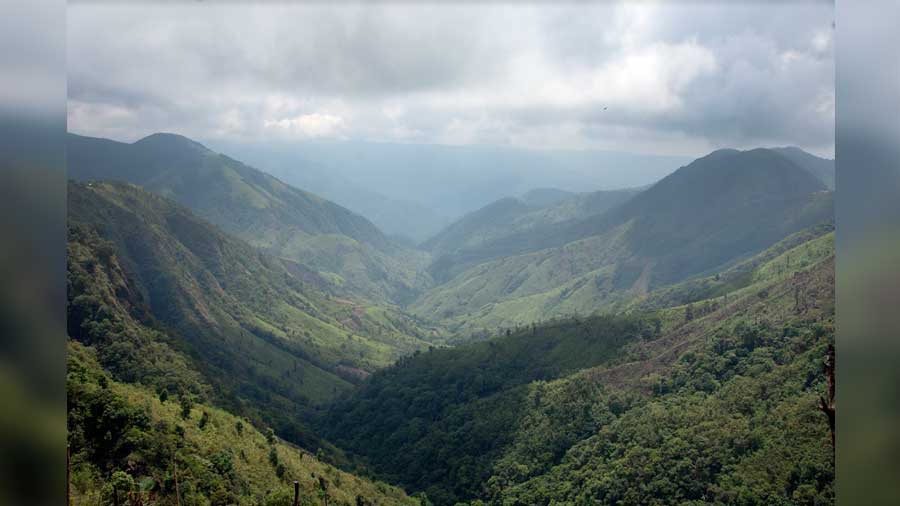 The National Disaster Response Force (NDRF) is mulling to permanently station specialised mountaineering teams in the higher reaches of the Himalayas so that they are ready and acclimatised to launch swift rescue operations during snow avalanches, land slides and glacial lake outburst floods among others, officials said.

The federal contingency force has initiated a slew of measures to prepare its saviours for tackling natural and man-made catastrophes in these fragile mountain ranges on India's north which, according to experts, may see a rise in accidents due to a variety of reasons, including climate change and human development.

The force, that draws its complete manpower on deputation from paramilitary forces, proposes to keep multiple small teams of four-five mountaineering trained personnel at the border posts of various Central Armed Police Forces (CAPFs) like the ITBP.

Apart from the China LAC guarding Indo-Tibetan Border Police (ITBP), the Sashastra Seema Bal and the Border Security Force too have posts at high-altitude as part of their mandate to guard the Nepal, Bhutan and Pakistan borders.

NDRF director general (DG) Atul Karwal said the force is taking a number of steps to tackle disasters in the mountains as there is an "aggravated" threat of such incidents occurring in the future.

He was speaking about the new initiatives being undertaken by them in this domain during a recent session on 'disaster response in mountains', held to mark the 18th Raising Day of the force on January 19 here.

"The Himalayas are a young mountain range...the forces that made them are still at work and hence these ranges are not settled and stable...something is changing here and the reasons attributed to these by the experts are many like climate change, uncontrolled development and breach of load bearing capacity of these regions," Karwal said.

He recounted the 2013 flash floods in Uttarakhand, the February, 2021 glacial lake outburst floods in the border town of Chamoli and the latest incident of land subsidence in Joshimath and nearby areas, as some of the disasters that took place in the mountainous areas in the recent past.

"There is full possibility of such disasters occurring much more than before and in an aggravated manner and hence the NDRF has to be prepared to meet these challenges...," the DG said.

"The mountain rescue skills and capabilities will not only help us in the hilly terrain of the north but also elsewhere. These skills are useful everywhere as traversing through ropes is an expertise required for many other operations including high-rise rescue," he said.

Karwal said it is being thought and planned that specialised mountain rescue trained teams of the NDRF, with a strength of four-five personnel each, will be stationed for three-four months in rotation at high-altitude (above 10,000 feet) posts of CAPFs.

This will help us in launching quick rescue operations in case of any disaster that strikes in the mountains as our teams will already be acclimatised for the heights as they are living there, he said.

"If our personnel are not acclimatised they cannot respond to a mountain incident effectively...in fact we may suffer losses," he said.

The NDRF chief was underlining the cardinal principle of getting physically accustomed to the environment in the mountains, before undertaking any task, as they have different climatic conditions from the plains like thin oxygen levels and sub-zero temperatures.

The DG informed that the force has recently got about 125 personnel trained from specialist mountaineering institutes and it proposes to have such teams in each of its 16 battalions, especially the four responsible for mountainous regions.

The 12th NDRF battalion is based in Arunachal Pradesh with a jurisdiction to cover all hill regions on the eastern flank of the country, the 13th is located in Punjab's Ludhiana but its area of responsibility is entire Jammu and Kashmir and Ladakh region while 14th and 15th battalions are located in Himachal Pradesh and Uttarakhand respectively with their area of operations in each of the two states.

Recently, the force had rushed a team to Joshimath from its regional response centre (RRC) located in state capital Dehradun, about 300 km from the border town.

"We have also prepared a new authorisation for the mountaineering gear we will use in the future...the specifications are being prepared currently with the help of domain experts," he said.

The specialised mountain rescue teams of the NDRF will have special equipments even as we are soon going to sign a memorandum of understanding (MoU) with an expert institution which also helps the army for its mountaineering tasks, he said.

The force, according to the DG, will make it a "regular feature" to undertake expeditions to various peaks in the country, beginning this year.

"If we undertake regular mountain expeditions we will be better prepared during operations in the hills...we may not be very skilled in this domain at present but we will surely be as good as the best," he told his personnel during the event.  The force, raised in 2006, has a total of 16 battalions and 28 RRCs, comprising around 18,000 personnel in total, located at various places across the length and breadth of the country at present.