The state government, however, said the kits will not be used to check if someone is positive or not 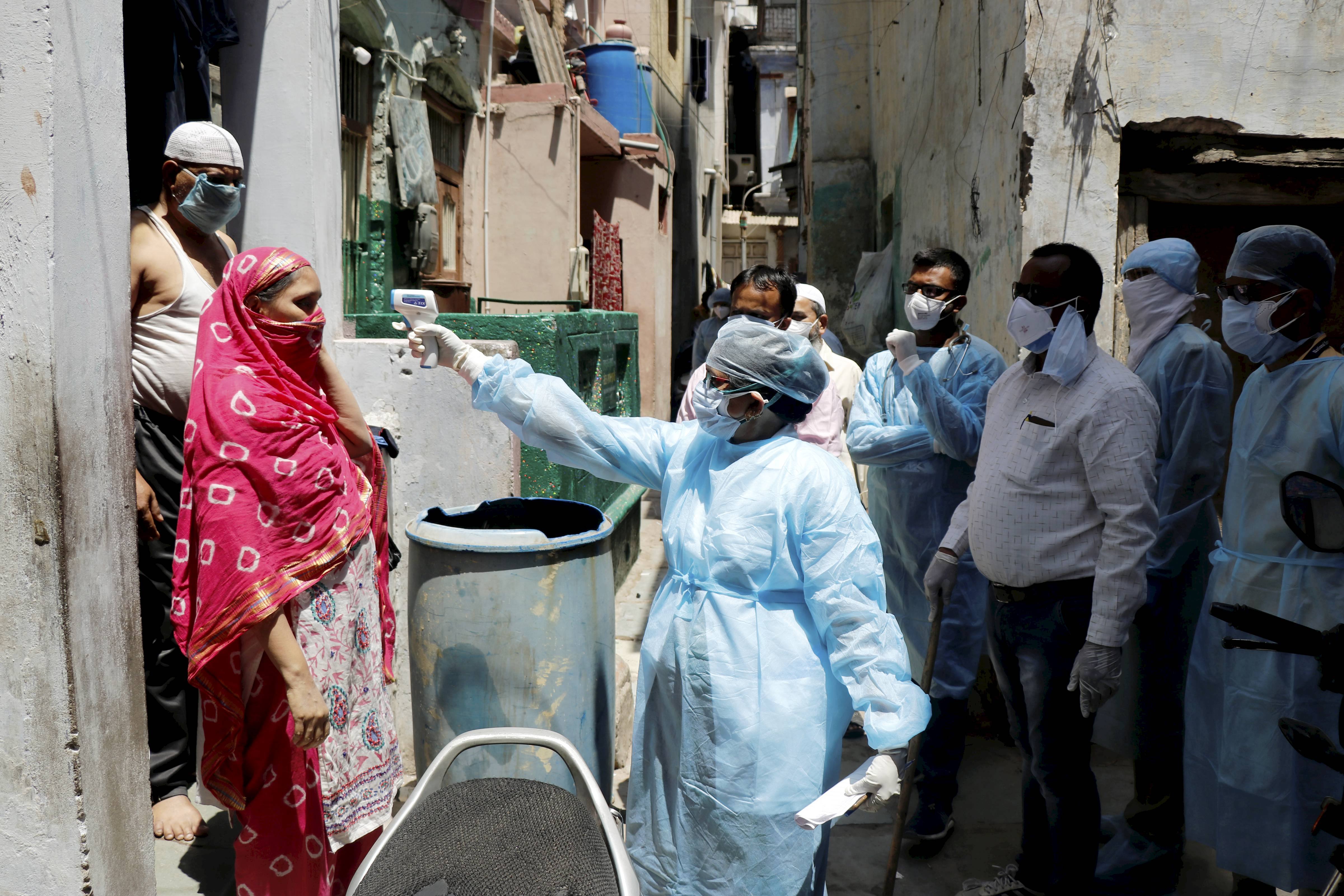 The Gujarat government has started using the rapid antibody testing kits for Covid-19 surveillance in the state, despite the apprehensions expressed in some quarters in the country over the use of these kits.

The state health department said that the rapid testing kits will be used only for the purpose of surveillance and not to determine if someone is Covid-19 positive or not.

Earlier, the Indian Council of Medical Research (ICMR) had asked all the states to put on hold the use of rapid testing kits for some time after inconsistencies were found in the test results. It had later said that these kits could be used for surveillance.

'Before starting its use, we calibrated these kits to avoid any issues afterwards. We even imparted training to the staff on how to conduct tests. When our experts found that there was still an issue of calibration, we addressed it,' Ravi told reporters in Gandhinagar.

'Then the ICMR also informed us to put on hold the tests using these kits. We used that time for imparting training to our staff even at taluka level. Now, we have started rapid testing in 30 (out of 33) districts. This test is for only surveillance. It will give us an idea about the presence of suspected cases in a particular area,' she said.

'Antibody tests are not final and conclusive. If we find any positive case using rapid testing, we will confirm it by doing the RT-PCR test, which is considered as final. These RTPCR tests are carried out in 16 government laboratories across the state,' she added.