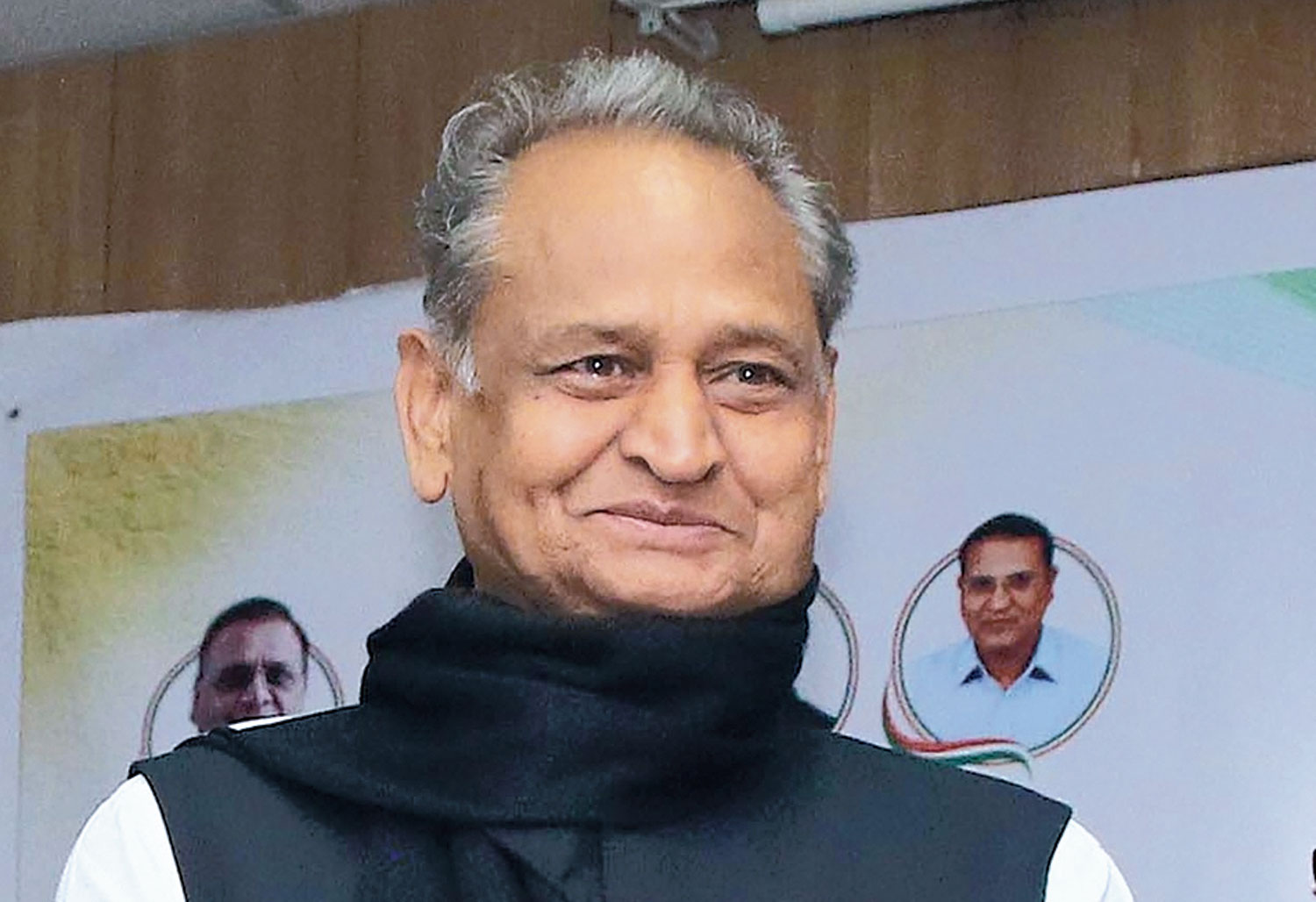 Ahead of the Gujarat Assembly elections, the state Congress on Saturday announced its healthcare manifesto titled 'Jan Arogya Sankalp Patra' that promised free treatment of up to Rs 10 lakh in government and approved private hospitals as well as free organ transplant if voted to power.

All government-owned primary health centres, community health centres, referral and civil hospitals will be made "five star" like National Accreditation Board for Hospitals and Healthcare Providers (NABH), as per the party's 'sankalp patra'.

The party said it would also frame a special policy to "reduce unequal birth rate of sons and daughters".

Communities will be identified with gender imbalance and a sum of Rs 3,000 per month will be transferred into the bank accounts of daughters, while assistance of Rs 30 lakh will be given to families having only daughters in old age, the Congress manifesto said.

It also promised to increase the healthcare budget of the state in order to achieve global standards in the sector.

State Congress President Jagdish Thakor said the Congress-led UPA-I and II governments at the Centre (between 2004 and 2014) gave top priority to Gujarat when it came to implementing welfare schemes.

"Gujarat was the first preference for 108 ambulance service when it was launched by the Congress-led Central government," he said.

"Promises made by the Congress in the healthcare sector have been implemented in Rajasthan and Chhattisgarh. In Gujarat, too, when Congress forms government, we will fulfil these promises, which are very much possible to implement. We have set a target of winning more than 125 seats," Thakor said.

Incidentally, a few days ago, Rajasthan Chief Minister Ashok Gehlot had told reporters here that the schemes implemented by his government will be replicated in Gujarat if his party is voted to power in polls likely to be held later this year.

As per the party healthcare manifesto, apart from free treatment of up to Rs 10 lakh for all citizens in government hospitals and approved private hospitals, there would also be free kidney, liver and heart transplant procedures.

The party would open 'janata dispensary' in every village and civic wards, while remote villages will get "mobile government hospital".

As per the manifesto, there will be transparent recruitment of expert doctors, nursing and technical staff with full salary in all government hospitals, while government health centres and hospitals will get "generic medical stores so that people get "quality medicines at reasonable prices".

The party will also promote Ayurvedic, Unani, Homeopathic (AYUSH) treatments, for which it will develop an intensive curriculum, apart from appointing adequate academic and non-academic staff in medical colleges.

"Expert doctors will be appointed in district-level government hospitals for treatment of heart disease, kidney disease, cancer etc. Intensive programmes will be run to eliminate malnutrition among mothers and children, and nutrition centres will be set up in talukas with high prevalence," it said.

The party, if voted to power, claimed it will promote the concept of "healthy citizenry" by giving priority to sports grounds, indoor stadiums, gymnasiums, yoga centres and nature cure.

Intensive programmes will be run to reduce maternal and child mortality below the national rate, the party said.