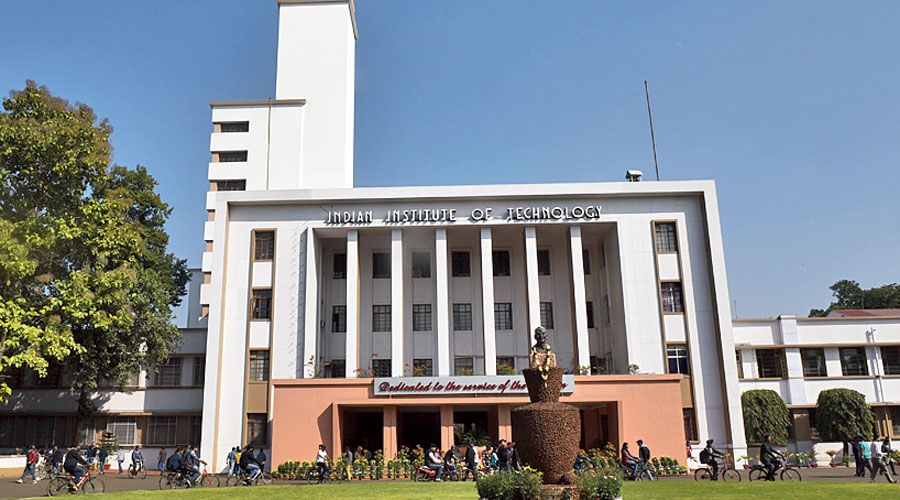 Teachers and officials at the Indian Institutes of Technology are worried about a government move to introduce BTech programmes in Indian languages at these institutions from 2021.

They have cited possible damage to these premier tech schools’ brand image and problems relating to infrastructure, teacher training and the students’ career possibilities.

Several independent academics and retired professors too have questioned the government decision on these grounds, while also citing the lack of engineering books and terminology in the Indian languages.

The announcement came on Thursday from the education ministry, which said the IITs and the National Institutes of Technology (NITs) would offer BTech courses in the “mother tongue” too. Currently these tech schools teach BTech courses only in English.

Government officials clarified that the “mother tongue” referred to the principal language of the state in which a particular IIT was located, and that the option would probably be restricted to three courses: computer science, electronics and civil engineering.

So, while IIT Kharagpur would teach these three subjects to undergraduates in Bengali apart from English, IIT Bombay and IIT Madras would do so in Marathi and Tamil, respectively, they said. The IITs located in the Hindi-speaking states will offer these programmes in Hindi and English.

The officials said that each of the IITs would have to create 50 extra seats for students seeking to be taught in the regional language.

This means that would-be engineers will have the option of taking the JEE Advanced and JEE Main — through which the IITs and the NITs fill their seats, respectively — in all the major regional languages too. Currently, the JEE Advanced can be written in Hindi and English while the JEE Main allows Gujarati as well.

Those taking these exams successfully in the newly introduced languages will now figure on a separate merit list and will be eligible for admission only to the 50 extra seats created for them in each IIT, two officials said.

“There’s huge worry (over the government decision) within the IIT system,” an IIT official who did not wish to be quoted said.

“The brightest students will not want to enrol in the regional language courses. This will hurt the IITs’ national character and their brand image as quality institutions.”

The IIT official said that many students who take their board exams in their mother tongue go on to do well at the IITs despite the language of instruction being English.

A senior official from another IIT said the 50 extra seats for the regional language courses would add nearly eight per cent seats to each IIT’s BTech programme.

The IITs have over the past two years already added 25 per cent seats to implement the Economically Weaker Sections reservation. The government has allocated only Rs 429 crore for them this year to expand their facilities to accommodate the quota, whereas they need more than Rs 20,000 crore, the official said.

“The 25 per cent increase in seats has caused a shortage of hostel berths, which the 50 extra seats will aggravate,” he said.

“Besides, we need to expand our laboratory and classroom facilities and recruit more teachers. But no expansion is happening on any front.”

Government officials said no discussions had taken place with the IITs on the decision to have regional language BTech courses.

Sunil Mukhi, a professor at the Indian Institute of Science Education and Research, Pune, said any decision about the IITs should be taken by the IIT Council, and after consultations with the institutes.

“If the objective is to ensure that bright students who are weak in English do not miss out on the quality education the IITs can provide, I would say it’s a nice idea,” he said.

“But it involves certain challenges. Are the teachers trained enough to teach (in the regional languages)? Will the government provide funds to train them?”

Mukhi said the career opportunities of IIT students who take the regional language courses would be limited to a single state, or a handful of states.

“The brighter students would not want to limit the scope of their career within the state. They have the natural aspiration to serve nationally and globally,” he said.

A committee set up in 2011 by the All India Council of Technical Education under former IIT Delhi director R.K. Shevgaonkar had advised against the teaching of engineering in the regional languages, citing the lack of material, terminology and teacher training.

“My personal opinion is that teaching engineering in the Indian languages is neither feasible nor ideal,” Shevgaonkar told The Telegraph.

“The operational difficulties in terms of study material and teacher training are high.”