Mother-tongue debut in some IITs, NITs 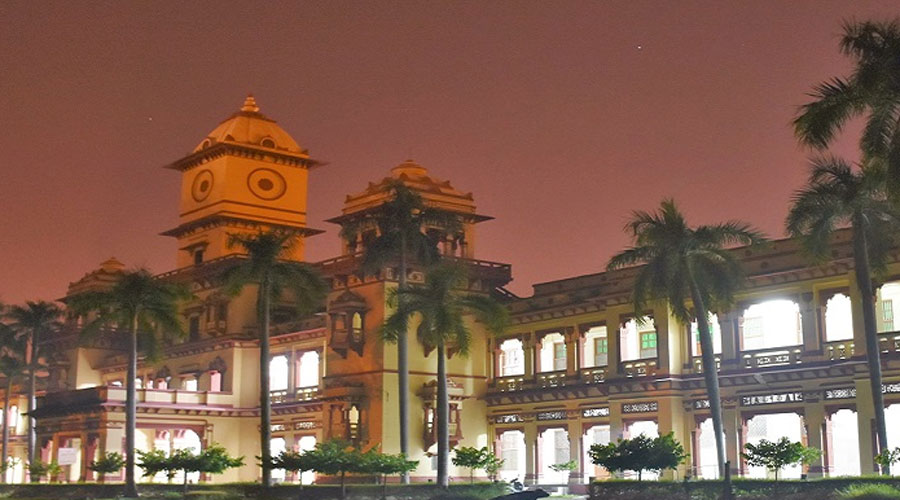 The government on Thursday announced its decision to introduce engineering courses in the mother tongue in some IITs and NITs from the next session.

After education minister Ramesh Pokhriyal held a review meeting with senior officials of the ministry, the Press Information Bureau said in a statement that a “seminal decision” had been taken to start technical education courses, especially engineering, in the respective mother tongues of the states where the IITs and NITs are located.

A ministry official said the mother tongue version would be optional. Engineering courses in India are offered in English, while the Joint Entrance exams are held in English and Hindi.

The education ministry believes that courses in the mother tongue will have many takers in the IITs and NITs. Other than reservations for Scheduled Castes, Scheduled Tribes, OBCs and economically weaker sections, a sizeable number of poor students get enrolled in these institutions. Many of them have had a vernacular education in school.

The names of the institutions that will offer the mother tongue option have not been announced yet. Sources said IIT Banaras Hindu University could introduce engineering courses in Hindi.

“Teaching of students in the mother tongue is essential and feasible. Language is not a barrier for teaching any subject. The preparation of study materials will take time. In 10 years from now, a complete degree programme in any branch of engineering can be offered in the mother tongue,” Sarangi said. He said employability and the reputation of Indian institutions globally would not be affected.

Satya Narayanan, chief executive officer of the coaching institution Career Launcher, said teaching in the mother tongue would help democratise the professional education space. “Today, the professional education space is crowded with students from English-medium schools. There are talented students studying in regional-medium schools who can excel in courses taught in their mother tongue. This will give a level playing field to students from all sections of society,” Narayanan said.

The government has decided that the National Testing Agency (NTA), which conducts JEE-Main, will come out with a new syllabus for competitive examinations “after assessment of the existing scenario in various boards”.

An official said the syllabus for JEE-Main would be reduced because the school boards had pruned their syllabus by about 30 per cent in view of the pandemic.

The education ministry will launch a campaign to seek the views of students, parents and teachers on how and when to conduct board exams next year.

Ameeta Mulla Wattal, principal of Springdales School, said the schools had been talking to parents for the past two months to understand their concerns on the schedule of board exams. The practical exams usually start by February 15 while the written exams begin in March and continue till the third week of April.

“By and large, parents in Delhi want the board exams to be pushed back by a month or a month-and-a-half. They want to see the Covid trajectory before taking a decision,” Wattal said.

Former CBSE chairman Ashok Ganguly said the board exams should be held in April next year while the practical tests should be conducted in March instead of February.