Instead of seven-day home quarantine as mandated earlier, all travellers will self-monitor their health for 14 days, union health minister says 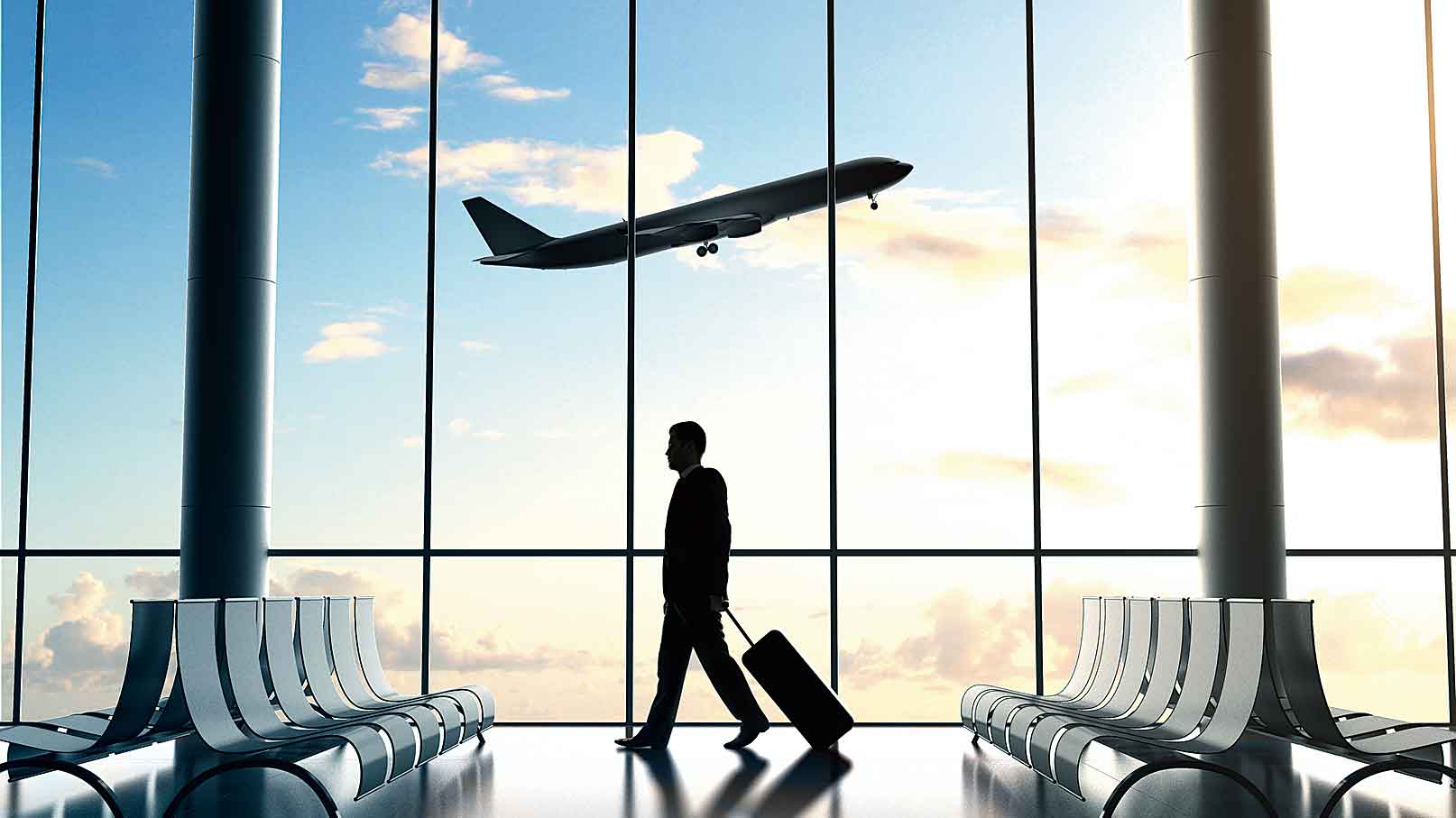 Airlines to allow boarding by only those passengers who have filled in all the information in the Self Declaration Form on the Air Suvidha portal.
File picture
Our Bureau, PTI   |   New Delhi   |   Published 10.02.22, 04:47 PM

The government on Thursday issued revised guidelines for international arrivals, doing away with the mandatory seven-day home quarantine for those arriving from overseas and the need for them to undertake an RT-PCR test on the eighth day. The revised guidelines will come into effect from February 14.

A sub-section (2 per cent of the total passengers on the flight) shall undergo random post-arrival testing at the airport on arrival. They will submit their samples and be allowed to leave the airport, Union Health Minister Mansukh Mandaviya said while announcing the move on Twitter.

The @MoHFW_INDIA has issued revised guidelines for International Arrivals ✈️

Guidelines to come in effect from 14th February.

Follow these diligently, stay safe & strengthen India's hands in the fight against #COVID19.

Instead of seven-day home quarantine as mandated earlier, all travellers will self-monitor their health for 14 days after their arrival, he said.

According to the minister, besides uploading a negative RT-PCR report (taken 72 hours prior to the journey), there would also be an option to upload certificates of the completion of full primary Covid vaccination schedule provided from countries on a reciprocal basis.

The ministry provided a list of 82 such countries. These include the US, US, New Zealand, Switzerland , Australia, Hong Kong, Singapore, Saudi Arabia, Israel, Bangladesh, Iran, Nepal, Mexico and the Netherlands.

"Need for undertaking RT-PCR test on 8th day & uploading the same on Air Suvidha portal is dispensed with," Mandaviya tweeted.

Passengers found to be symptomatic during screening after arrival shall be immediately isolated and taken to a medical facility in accordance with health protocol. If tested positive, their contacts shall be identified and managed as per laid down protocol.

If such travellers test positive, their samples should be further sent for genomic testing at INSACOG laboratory network and they will be treated/isolated in accordance with standard protocol, the guidelines state.

International travellers arriving through seaports/land ports will also have to undergo the same protocol as above, except that the facility for online registration is not available for such passengers currently.

Children under five years of age are exempted from both pre- and post-arrival testing. However, if found symptomatic for COVID-19 on arrival or during the period of self-monitoring period, they shall undergo testing and treated as per laid down protocol, the guidelines state.