Goa gets heavy rain; 5 rescued from drowning in separate incidents 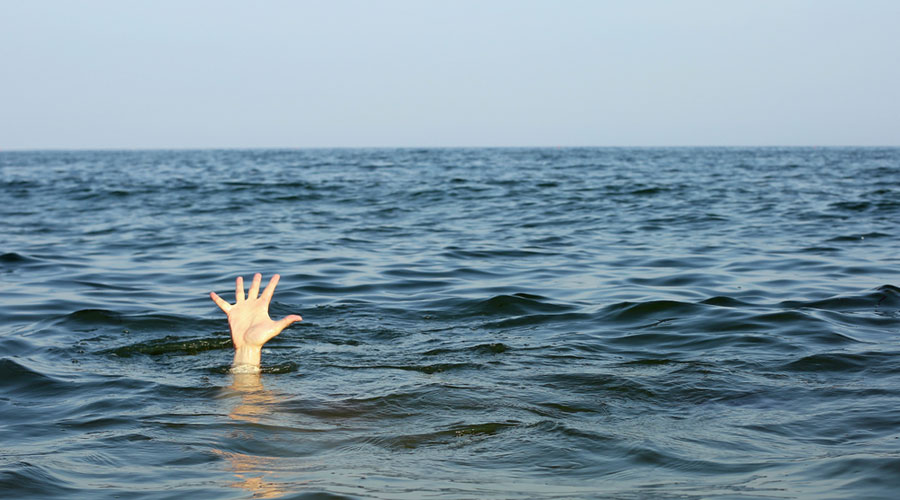 In separate incidents in Goa, five persons were rescued from drowning in a river and from the sea, a lifeguard agency appointed by the state government has said.

Three persons were rescued in Palolem and one each in Benaulim and Sinquerim over the weekend, it said.

"With the monsoon still on, the state continues to experience rough weather conditions including strong underwater currents, high waves, and rains. All beaches in Goa continue to be closed for swimming. However, people continue to venture into the waters," spokesman of the agency said.

"A group of three persons, two men and one woman aged between 22 and 24, were swimming in Palolem river (South Goa) when they were swept away by a strong current. Unable to hold themselves together, the three individuals got split in different directions and started shouting for help," he said.

"The lifeguards spotted them and rushed to their help," he said.

"With the help of a rescue tube, one individual was secured by a lifesaver, while the other two were pulled to safety using two jet skis," the agency said.

The three individuals were brought back to shore and medical care was administered to them.

At Benaulim (South Goa), a 14-year-old boy enjoying a bicycle ride on the beach lost control and accidentally fell into the sea.

"The boy found himself amid a strong current that swept him away. He was seen trying to signal for help by throwing his hands in the air," he said.

"The lifeguard noticed this and secured the boy with a rescue tube bringing him back to shore. The lifesaver helped the boy pick up his bike and safely guided him to the beach exit," he added.

In Sinquerim (North Goa), a four-year-old boy and his family were in the waters when they were a strong wave pulled them into the sea.

"The minor got separated from the family and was pulled into the rough waters. Observing the situation, the lifeguards rushed to his help and brought him back to shore with the help of the rescue tube," the spokesman said.

"A medical check-up was conducted on the boy and it was found was he was in a state of shock," he said.

"The boy was rushed to the nearest paediatric healthcare provider and was back to his normal self later," he added.