Last week, the varsity approved changes to its BA English syllabus, dropping the works of Mahasweta Devi, and Dalit writers Bama and Sukirtharani 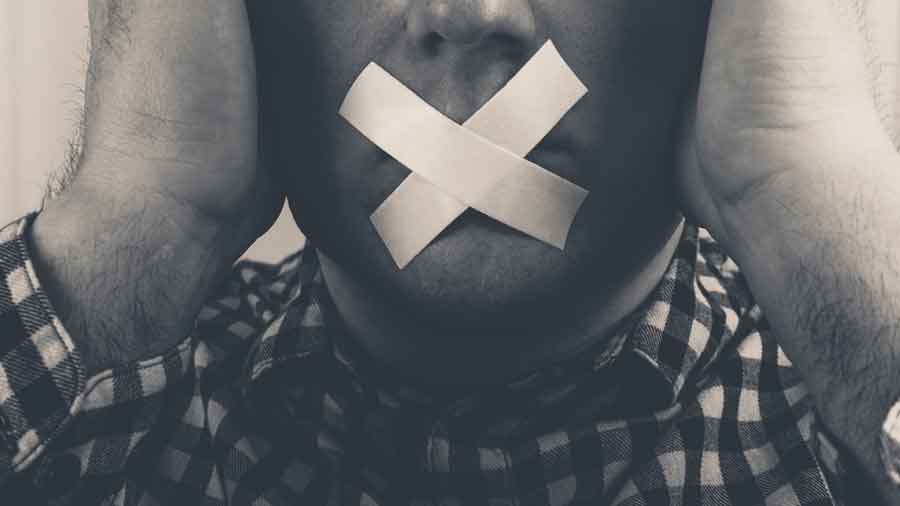 Dalit writers Bama and Sukirtharani have described as “partisan” the removal of their writings from Delhi University’s syllabus, contending that the varsity wants to deny “the representation of diverse voices” by axing work that portrays caste and gender oppression.

At a virtual interaction with Delhi University teachers on Wednesday, both Tamil writers said that people’s sufferings on account of their caste or gender were a social reality that students needed to engage with.

B. Mangalam, a professor from Aryabhatta College, read out a brief statement from Bama at the discussion on “Censorship in education: Denying representation, diversity and plurality”.

“If we cannot discuss caste and oppression in our classrooms, are we expected to tell the students that caste does not exist in our society?” the statement said.

“Do we tell real-life stories and talk about social realities with our students, or give them only sanitised and fictional texts?”

Sukirtharani said the removal of the Dalit authors’ works marked a dangerous trend.

“This also reflects how a partisan perspective would prevail over an alternative perspective. The alternative standpoint is not being allowed,” she said.

“This is another form of denying representation of diverse voices. In my writing, I have raised the sufferings and aspirations of Dalit women.”

Sukirtharani said Kaimaru dealt with manual scavenging while En Udal explored the affinity between a woman’s body and nature and depicted how both are exploited.

Mahasweta Devi’s Draupadi is about a tribal woman’s struggle against State oppression.

The Dalit Intellectual Collective, an organisation of Ambedkarite scholars, has begun a signature campaign demanding the restoration of the dropped texts.

C. Lakshmanan, convener of the Collective and associate professor at the Madras Institute of Development Studies, said more than 200 Dalit writers and scholars had signed the letter, which would be submitted to Delhi University and the Union education ministry.

He said the various social science and humanities courses should include literary text on the problems, politics and cultures of Dalits and tribal populations.

Lakshmanan added that it had taken a prolonged struggle by the United Dalit Students’ Forum for JNU to include in its various syllabuses content relating to marginalised people in the 1990s.

A few other universities such as the English and Foreign Language University and the Tata Institute of Social Sciences have included such texts, he said, but more effort would be needed to get the state-run universities to do so.

“There is discrimination against the marginalised sections in faculty selection. Some Dalits and tribals have struggled to reach faculty positions. But the trend is to reverse such inclusion,” she said.

Delhi University had dropped the texts from its syllabus on the recommendation of an oversight committee that had no subject expert from the English department.

Following widespread criticism, the university had defended itself saying the syllabus “should contain materials which do not hurt the sentiments of any individual and is inclusive in nature”.

The Collective’s letter describes this argument as a reflection of the “casteist and circumscribed mentality of the DU academic council”.

“Whose sentiments were hurt by these texts? Surely not the sentiments of those whose oppression was portrayed here!” the letter says.

“Must the sentiments of the privileged always shape academic programmes?”

A university source had told this newspaper that Draupadi was dropped because of its description of a rape.