Funds hope for IITs of ‘Eminence’

News brings cheer to these institutions, which were worried that the full promised amount of Rs 1,000 crore might not arrive by the time the old deadline of March 2023 expire 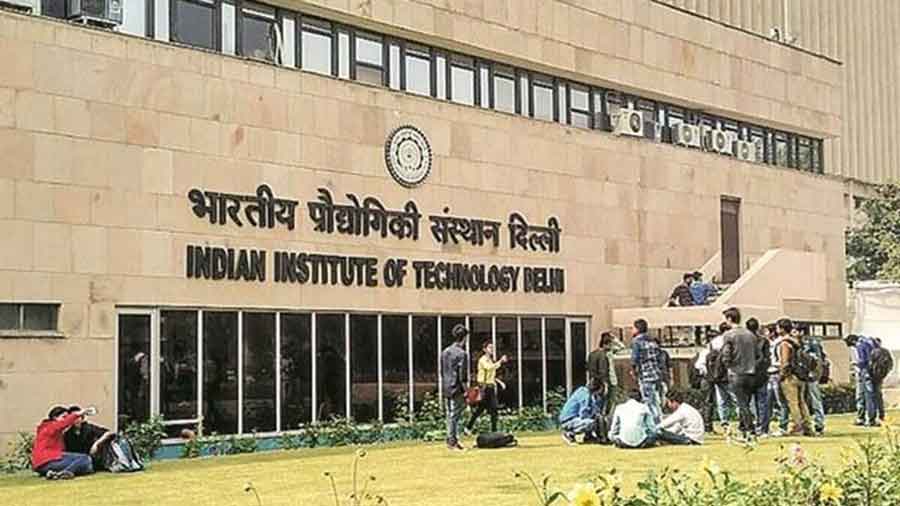 The deadline for funds release to two IITs and the Indian Institute of Sciences under the Institution of Eminence scheme has been extended by two years till March 2025 to make up for the delayed disbursement so far, education ministry officials have said.

The news has brought cheer to these institutions, which were worried that the full promised amount of Rs 1,000 crore might not arrive by the time the old deadline of March 2023 expired.

Under the scheme, 10 public-funded and 10 private institutions are to get the Eminence tag, with the government providing up to Rs 1,000 crore to the public institutions and relaxing for all 20 the University Grants Commission’s norms on fees, course design, faculty hiring and the admission of foreign students.

The money was to be released in instalments over five years from the financial year during which the particular institution was granted the Eminence status.

IIT Bombay, IIT  Delhi and IISc Bangalore were among the first batch of six institutions selected for the tag in 2018.

Another 14 institutions, including IIT Kharagpur, were selected the next year and their funds release deadline expires in March 24. None of the institutes have received even half the promised sum.

“The government has decided to extend the deadline for funds release till March 2025. IIT Delhi has received a formal communication while letters to IIT Bombay and the IISc are being prepared,” an education ministry official said.

He said the board of governors had approved the grant of infrastructure contracts to RITES, adding that the main projects included “new classrooms, simulation labs, faculty rooms, two big student hostels and faculty quarters”.

The funds release has been delayed because the finance ministry had demurred after the education ministry asked the institutes to take loans from the Higher Education Funding Agency for infrastructure projects and later repay them using the Eminence scheme grants.

Finally, it was decided to give the entire funds as normal grants.

This bureaucratic process took almost two years, enabling the two IITs and the IISc to start awarding infrastructure contracts only in 2021.