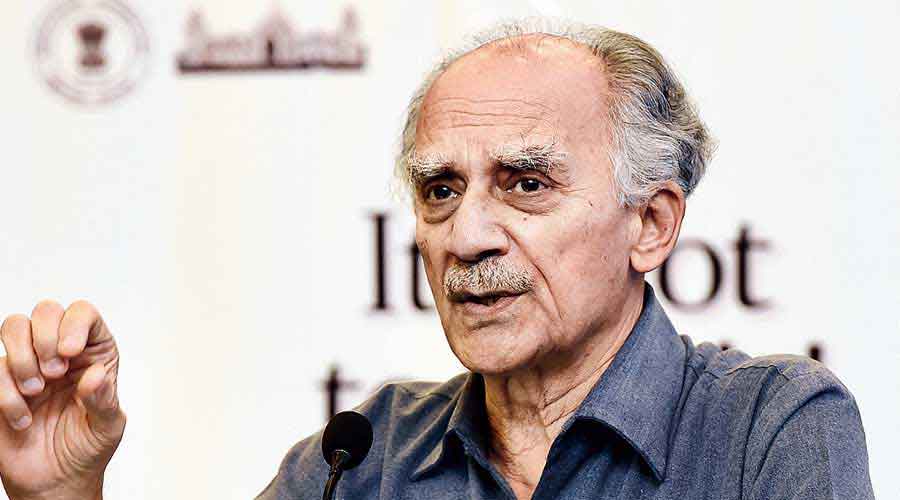 In a joint petition with NGO Common Cause, filed through advocate Prashant Bhushan, Shourie complained that Section 124A of the Indian Penal Code was increasingly being abused against citizens who disagree with those in power.

The petition argued that despite the Supreme Court’s 1962 Kedar Nath Singh judgment having upheld the provision’s constitutional validity, several subsequent apex court verdicts by larger benches had upheld the freedom of speech and expression.

“Further, the judgment of this hon’ble court in Kedar Nath failed to take note of judgment of constitutional bench in Superintendent Central Prison v Dr Ram Manohar Lohia (1960) wherein it was held that (a) only aggravated disturbance of ‘public order’ as opposed to mere ‘law and order’ could be used to restrict freedom of speech and expression and (b) there should be direct and proximate connection between the instigation and the aggravated disruption of public order,” the petition says.

This principle was affirmed by the apex court in Rangarajan v P. Jagjivan Ram (1989) and Shreya Singhal v Union of India (2015), the petition says.

According to the Kedar Nath judgment, the offence of sedition is complete if the activities tend to create public disorder or disturbance of law and order or public peace.

“By casting ‘the net’ too wide the interpretation given in Kedar Nath falls foul of the judgment of this hon’ble court in Superintendent Central Prison v Dr Ram Manohar Lohia (1960).… Sedition has come to be heavily abused with cases being filed against citizens for exercising their freedom of speech and expression on the basis of the literal definition that is available to law-enforcement authorities on the statute books,” the petition says.