For delays at work, MP official wants own salary withheld 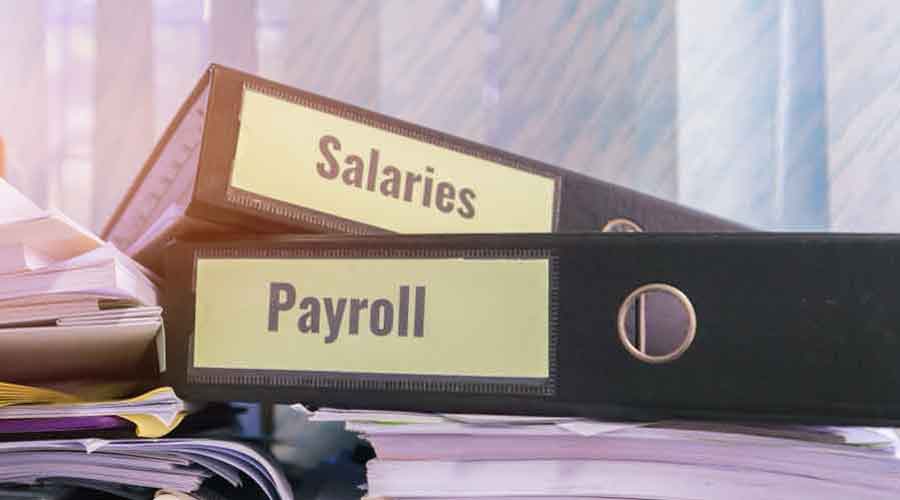 The collector of Madhya Pradesh’s Jabalpur district has ordered that his salary be withheld as there had been a delay in disposing of a large number of complaints of citizens on the chief minister’s helpline.

As per a release issued on Monday, district collector Karamveer Sharma has directed the district treasury officer to withhold his December salary and those of a few other officers.

These officers had allegedly kept complaints pending for over 100 days.

Sharma instructed that the salaries of certain deputy municipal commissioners be withheld for negligence in dealing with matters related to cleanliness and the helpline.

The collector also instructed the withholding of the increment of some tehsildars for negligence in disposing of revenue cases and that of the executive engineer, project implementation unit, for lethargy in dealing with cases, the release said.

A showcause notice was also issued to a district marketing officer for not attending the meeting.

Sharma directed officials to dispose of by year-end all complaints pending for over 100 days.