Users were unable to place orders or browse menus and listings 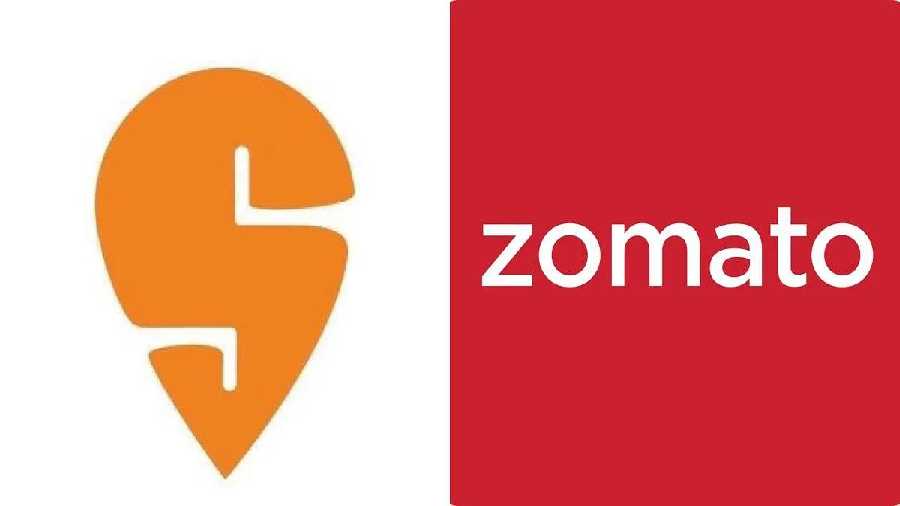 Food delivery apps Zomato and Swiggy reported a nationwide outage on Wednesday that appeared to have been caused by an Amazon Web Services snag that many online platforms rely on, reported ndtv.com

Customer support handles of both the firms responded to messages of complaints that flooded social media as users were unable to place orders or browse menus and listings.

Taking to Twitter, Zomato wrote, “Hi there, we are facing a temporary glitch. Please be assured our team is working on this and we will be up and running soon."

Swiggy cares also took to the microblogging site saying: “…we are facing a temporary technical glitch. Please be assured that our best minds are working on the issue at the moment to get the issue resolved at the earliest. Please bear with us till then."

Downdetector, a website that tracks outages by collecting status reports from various sources, including user-submitted issues, showed as many as 3,030 reports of outages for Zomato in India at 2pm. The number of outages for Swiggy at the same time was recorded at 789.

Both Zomato and Swiggy are also being investigated for alleged unfair business practices, the Competition Commission of India (CCI) has said.

The order to investigate the firms has come months after the National Restaurant Association of India (NRAI) filed a complaint.

However, the firms had reportedly denied the allegation when the NRAI filed the complaint to the CCI in July last year.

The NRAI, which represents over 500,000 restaurants across the country, had asked the CCI to investigate the two companies for allegedly providing priority to some eateries.

The association has also alleged that the two firms provide discounts after charging "exorbitant commissions" from restaurants.

The CCI said the companies' agreements with restaurants could create "entry barriers for new platforms, without accruing any benefit to the consumers".