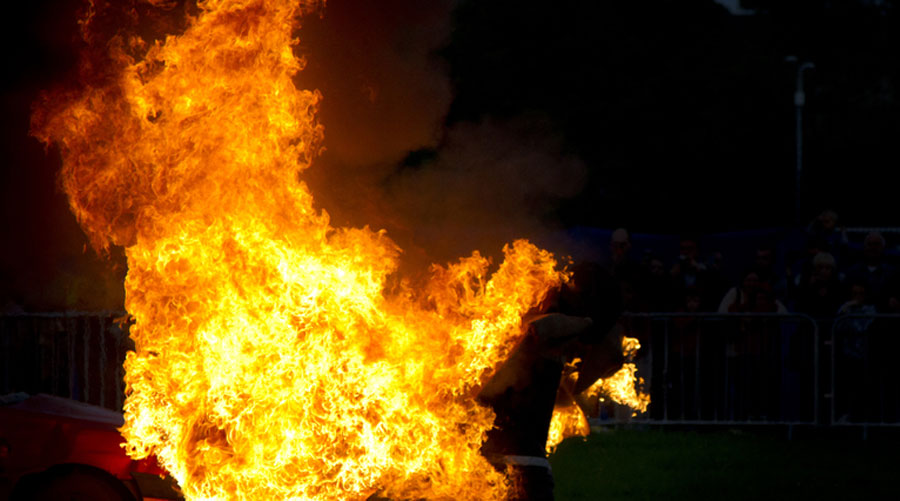 A call about the fire was received around 3.50 am, and six fire tenders were rushed to the spot, he said.

DFS Director Atul Garg said fire officials broke down the door of the factory and rescued three people, one of whom was unconscious.

The man was taken to the Deen Dayal Upadhyay Hospital, where he was declared brought dead, he said, adding that he was identified as Jugal Kishor.

The fire broke out on the third floor of the factory where machines and raw materials are kept, Garg said.