Devendra Fadnavis is in the city, where the incident took place, to address three rallies 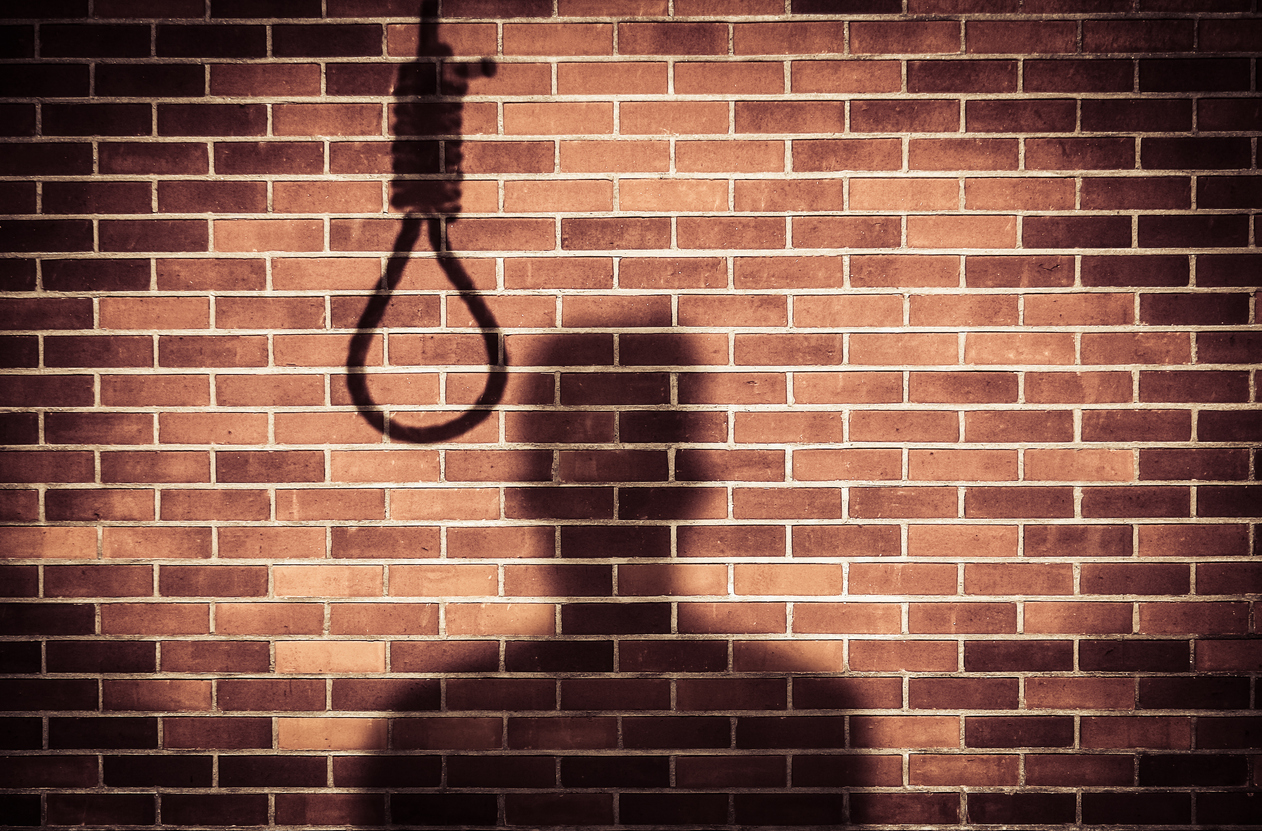 In an incident that may affect the Devendra Fadnavis government, a farmer allegedly committed suicide on Sunday morning in Maharashtra's Buldhana district while wearing a BJP promotional t-shirt.

Incidentally, Fadnavis is in the east Maharashtra city where he is scheduled to address three rallies during the day for the October 21 Assembly polls.

Police said the 38-year-old farmer, Raju Talware, was found hanging at around 11 am at his residence in Khatkhed in Shegaon taluka, part of Jalgaon (Jamod) Assembly seat.

'He was wearing a BJP t-shirt with the caption 'punha aaluya aaple sarkar' (let's bring our government to power again),' said an official.

'It is believed that Talware had run up debts. The truth will be known after a detailed probe. We have registered a case,' said an official from Shegaon rural police station.

While the BJP-Shiv Sena have expressed confidence that they would return to power with an emphatic win, opposition Congress and NCP have been centering their attack on the government by claiming 16,000 farmers have committed suicide in the past five years.