Accusations of promoting Holocaust deniers, enabling Trump’s 2016 election and Brexit-related Vote Leave campaign in UK, besides admitting to being used for the genocide against Rohingyas in Myanmar 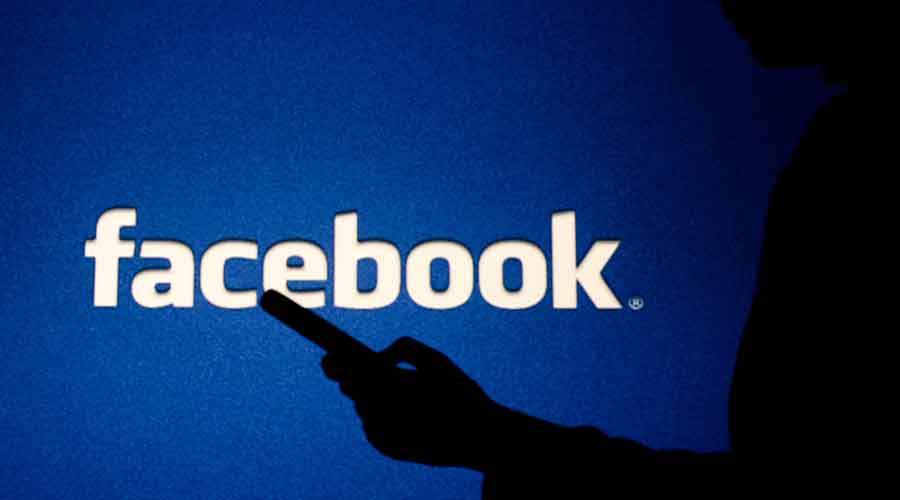 The WSJ expose relating to Facebook India is just one of three reports from across the world this month on the platform leaning to the Right
Shutterstock
Our Special Correspondent   |   New Delhi   |   Published 20.08.20, 01:46 AM

The BJP’s counter to The Wall Street Journal’s expose of the party having received preferential treatment from Facebook has been that the social media platform is Left-leaning but experience  the world over suggests otherwise.

The rightward tilt of Facebook has been reported extensively across the world and includes accusations of promoting Holocaust deniers, providing an enabling environment for US President Donald Trump’s 2016 election and the Brexit-related Vote Leave campaign in the UK, besides admitting to being used for the genocide against Rohingyas in Myanmar.

The WSJ expose relating to Facebook India is just one of three reports from across the world this month on the platform leaning to the Right. In the first week of this month, Buzzfeed reported about the company sacking a senior engineer who had “collected internal evidence that showed Facebook was giving preferential treatment to prominent conservative accounts to help them remove fact-checks from their content’’.

According to Buzzfeed, Facebook employees have been asking founder Mark Zuckerberg “about the company’s competence in handling misinformation, and the precautions it is taking to ensure its platform isn’t used to disrupt or mislead ahead of the US presidential election,’’ particularly since the “Right-wing publication Breitbart News’’ is a Facebook News partner.

While Facebook told The Guardian that it took down any post that celebrates, defends or attempts to justify the Holocaust, it added that material is not removed simply because it is untruthful.

In November 2018, Facebook even admitted to the abuse of its platform in Myanmar “to foment division and incite offline violence’’ against Rohingyas by not just ordinary Internet users but Myanmar military personnel. According to a report in The New York Times in October 2018, “members of the Myanmar military were the prime operatives behind a systematic campaign on Facebook that stretched back half a decade and that targeted the country’s mostly Muslim Rohingya minority group’’.

Besides the US Congress, at least three more legislatures across the world have summoned Facebook, Zuckerberg included.

In October 2018, after the Cambridge Analytica scam revealed personal data was harvested from the platform and used for the Trump campaign in 2016 and the Leave campaign for the Brexit vote the same year, parliamentary committees of the UK and Canada issued an unprecedented international joint summons to Zuckerberg to appear before them after he ignored their individual summons.

A parliamentary committee in Australia has also summoned several social media companies, including Facebook, to appear before it next month for the probe on online misinformation and foreign interference.