Ex-CVC on Reliance Industries board ‘unfortunate’ 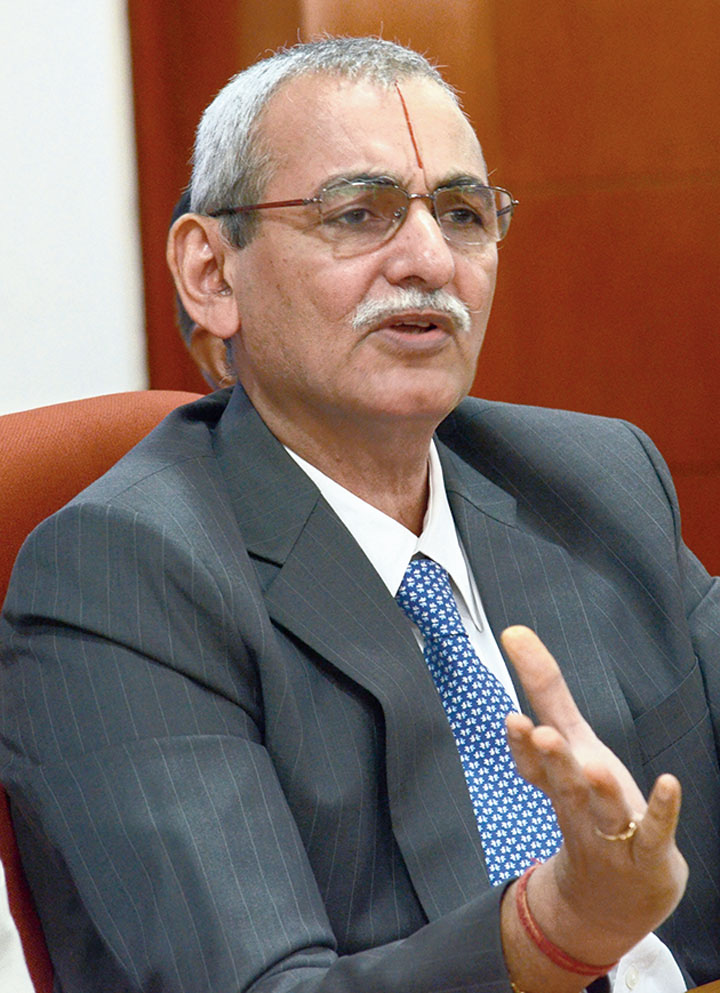 Senior Congress leader Jairam Ramesh on Sunday took a swipe at former central vigilance commissioner K.V. Chowdary joining the board of Reliance Industries, saying it was “unfortunate” and there should be something called conscience.

“Actions of people who have been appointed to be custodians of integrity in public life have not only to be proper but seen to be proper. This is undesirable and unfortunate,” Ramesh said in a tweet. “Certainly there should be something called conscience,” he said.

A 1978-batch Indian Revenue Service (IRS) officer, Chowdary was in August 2014 appointed as chairman of the Central Board of Direct Taxes, the top policy making body of the income tax department.

On his retirement, he was appointed as an adviser to the department of revenue on issues relating to black money, before being made the central vigilance commissioner (CVC) in June 2015.

In a regulatory filing, Reliance said its board of directors in a meeting on Friday appointed Chowdary as an additional director — non-executive.