Around 40,000 colleges and 900 universities are expected to be covered if and when the Centre passes a law 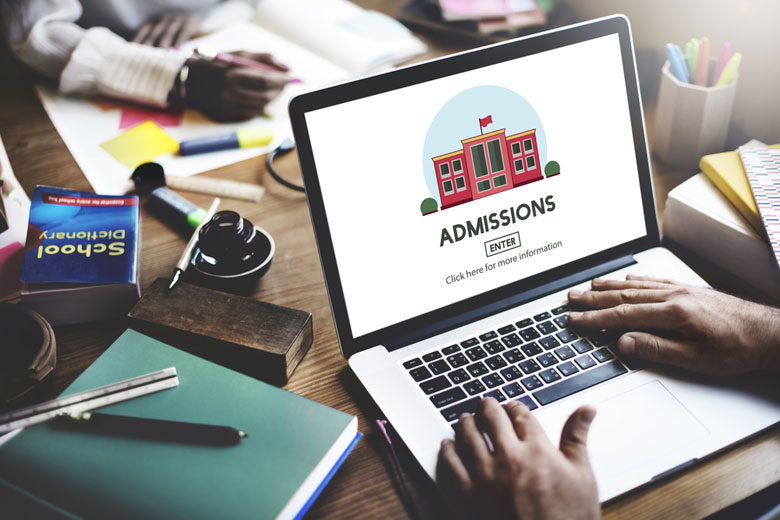 The Centre on Tuesday announced that the entire range of reservations would be extended to admissions in private higher education institutions from the academic year beginning in July.

The announcement means the government wants to implement quotas for Scheduled Castes, Scheduled Tribes, Other Backward Classes and the economically weaker sections in private educational establishments.

These quotas add up to 60 per cent of the seats. Around 40,000 colleges and 900 universities across the country are expected to be covered if and when the Centre passes a law.

Although the Constitution provides for reservation in the private sector, it needs to be enabled through a separate bill. Union HRD minister Prakash Javadekar, who announced the intent, did not say anything about the law but government sources hinted at the possibility of exploring options on moving a bill in the impending budget session of Parliament.

The Press Information Bureau, the publicity wing of the central government, later issued a media release that said: “The government has decided that from the academic year 2019-20 itself, 10 per cent EWS (economically weaker sections) quota will be implemented across 40,000 colleges and 900 universities in the country. This 10 per cent quota for EWS will be over and above the existing quotas for SCs, STs and OBCs and general seats.”

Given the political consensus that was seen over the economic quota, all parties are expected to support the move. The decision may be challenged in court but the BJP would be looking for a boost for the general election.

'The government has to pass a law to provide for reservation in private sector. It cannot be done through an executive order. In order to roll out implementation, the government should promulgate two ordinances, one for reservation for SCs, STs and OBCs in private institutions and another for the implementation of the EWS (economically weaker sections) quota in private institutions,' Krishnan said.

The Education Promotion Society of India (Epsi), a body of private higher education institutions, said reservation in private institutions would have to be implemented through consultations with state governments.

He did not wish to comment about the applicability of the SC, ST and OBC quota in private deemed universities, which are regulated by the University Grants Commission. 'Let the order come, then we will talk,' he said.

A senior HRD ministry official said the government might bring a bill in the budget session to implement reservation in admissions to private higher education institutions.

Public intellectual Kancha Ilaiah said the BJP would make political gains even if the measure were to be challenged in court.

'If the BJP government decides to implement the reservation for SCs, STs and OBCs in private educational institutions from this academic session, it would be a major step. It may give the BJP a lot of advantage in the general election of 2019 even if it is stalled in a court of law. This is a policy decision by a right-wing government which had been against such reservation earlier,' Ilaiah said.

N. Sukumar, an Ambedkarite scholar and faculty member at Delhi University, appeared sceptical about the implementation of reservation in private educational institutions. The government is doing this to pacify the SCs, STs and OBCs who are aggrieved by the newly created reservation on economic criteria, he said.