Bill goes against several court ruling and government's own order 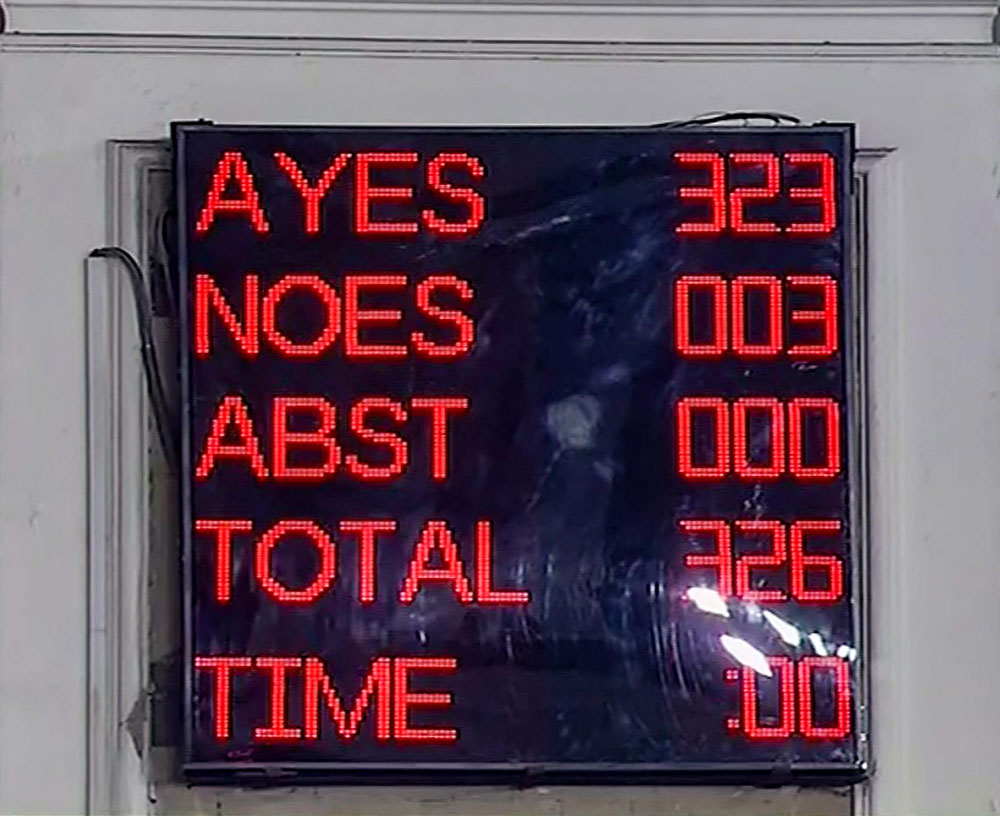 Shashank Ratnoo, a lawyer, said the high courts of Madras and Delhi had given separate rulings to set aside the provision of including the salary of family members as part of family income.

Ratnoo and 50 other candidates had successfully cleared civil service exams in the last three years but have been waiting for cadre allotment because of the “wrong” formula to include parental salary under family income.

Some successful OBC candidates had challenged the government’s decision in the Central Administrative Tribunal and later in Madras High Court, which in 2017 ruled that salary of family members could not be counted under family income to determine if a person fell in the creamy layer category.

The DoPT has challenged the ruling in the Supreme Court.

Early last year, Delhi High Court had directed the DoPT to remove the clarification of 2004.

Ratnoo said no government agency had data about income from agriculture. He disagreed with arguments put forward by certain sections that the EWS quota would bring an end to the perception that those under the SC/ST and OBC quota did not have merit.

“The stigma attached to reservation has nothing to do with merit. The stigma is created because of aversion to quota for the deprived,” Ratnoo said.

Prof. Kancha Ilaiah, a leading intellectual on issues of social justice, said: “The constitutional amendment is all right. But we need to see how it is executed. Identification of beneficiaries will be the key,” he said.

Retired bureaucrat P.S. Krishnan agreed that the proposal to include the salary of family members and agricultural income under family income was wrong.

“The original order related to creamy layer identification did not include salary or agricultural income. It is wrong,” Krishnan said.

The concept of economically weaker sections the government introduced on Tuesday through the Constitution (124th Amendment) Bill, 2019, hinges on a gross yearly family income criterion of Rs 8 lakh that might include the salaries of all family members and earnings from agriculture.

This is in contrast to court rulings and an order the government itself had passed in 1993.

Government sources said the economically backward among the upper castes would have to fulfil certain income criteria to be eligible for the additional 10 per cent quota the amendment bill seeks to provide.

Persons whose family income is less than Rs 8 lakh may be identified as economically weaker sections (EWS), the sources said.

Family, they added, would include persons seeking the benefits of the proposed reservation, their parents and siblings below the age of 18 years and also their spouse and children below 18.

As for income, the sources said, it might also include earnings from sources like agriculture and business.

People whose families own assets like five acres of farmland and more or residential flats measuring 1,000sqft or more will, however, be excluded.

The government follows the income-wealth criteria, including the Rs 8-lakh threshold for annual family income, to identify the creamy layer among other backward classes.

But the provision of including the salary of family members or agricultural income under family income has been held wrong by several courts.

The government has been calculating salary based on a controversial clarification issued by the Department of Personnel and Training (DoPT) in 2004, which said parental salary of OBC employees in PSUs would count for family income for the purpose of assessment of the creamy layer.

That order was in contrast with the original government order of 1993, which said salary and agricultural earnings could not be clubbed to determine family income.