Security forces killed three militants in a gunfight in Pulwama while also shooting dead a 16-year-old student when they fired on a mob that had tried to break their cordon to try and help the rebels to escape. 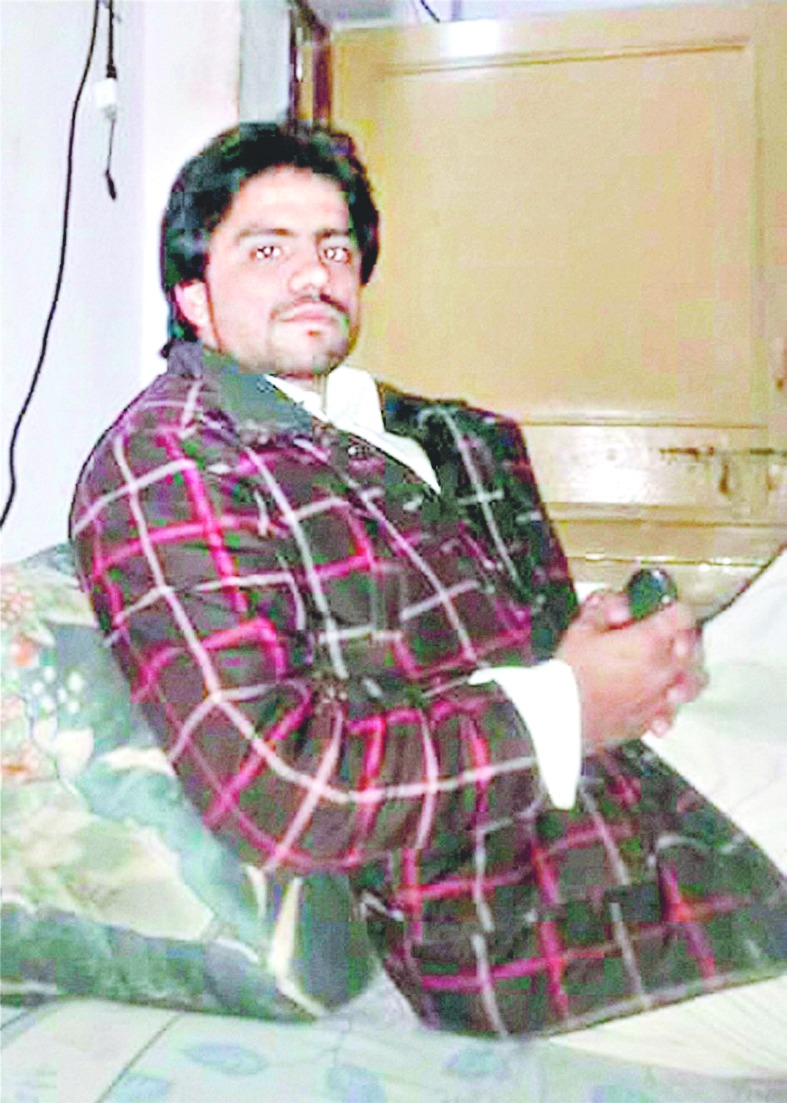 Srinagar: Security forces killed three militants in a gunfight in Pulwama while also shooting dead a 16-year-old student when they fired on a mob that had tried to break their cordon to try and help the rebels to escape.

Another militant died in a gunfight in north Kashmir's Kupwara district while three soldiers were injured in a grenade attack in Shopian.

Police said the army, police and the CRPF had launched an operation in Chatpora locality of Pulwama town after Friday prayers following intelligence about three militants hiding in a house. All three were killed during the six-hour gunfight.

Early reports had suggested that one of the militants had been involved in the June 14 assassination of journalist Shujaat Bukhari but a police officer said the bodies were yet to be identified.

The area was sealed in the afternoon. The gunfight broke out soon and ended late in the evening only after the house the insurgents were hiding in had been reduced to rubble.

State police chief S.P. Vaid confirmed that three militants had been killed but did not identify them.

Hundreds of young men tried to march to the encounter site to distract the forces and rescue the trapped militants, prompting the forces to use live ammunition and pellets against them.

Officers said student Faizan Ahmad was killed by a bullet to his chest. Several others received bullet and pellet injuries.

Trehgam in Kupwara had witnessed the day's first encounter. A police officer said the forces were combing the Kachama forests there following a tip-off about militant presence.

An army patrol noticed some movement by militants and challenged them, prompting them to fire. One militant died.

"Militants lobbed a grenade on a group of army personnel when they were busy opening the Good Will Public School in Ahagam area of Keegam village in Shopian on Friday morning, followed by firing on army personnel," a police spokesperson said in Srinagar.

He said the three injured soldiers were in hospital and were stable.